August 21, 2014, is a date that forever changed the lives of parents whose infant son died from the misuse of a weighted blanket at his daycare center. This tragic wrongful death at daycare does shed light on a practice that some parents and daycare providers practice that can have deadly results. In Webster Grove, Missouri, a 7-month-old infant was found dead under a weighted blanket.

END_OF_DOCUMENT_TOKEN_TO_BE_REPLACED

On Tuesday, August 18th there was a police pursuit that ended in one fatality. Prior to the event, police and an air unit were called to investigate reports of a shooting in the 2600 block of Stonecreek Drive in Natomas, CA where a man was reported to have fired off shots from a rifle while in a dispute with neighbors. It was also reported that the suspect fled the scene by a vehicle that was driven by a female driver.

END_OF_DOCUMENT_TOKEN_TO_BE_REPLACED 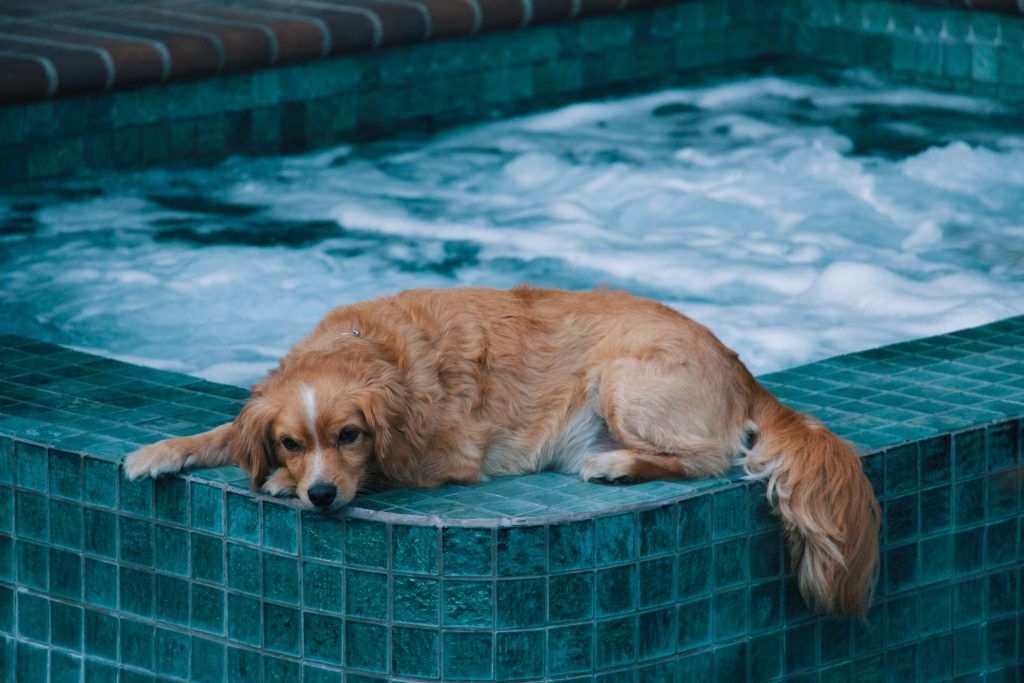 California residents leads the nation in hot tub ownership.  Knowing that, it is therefore no surprise that statistically Californian’s are also three times more likely to drown in a hot tub than residents of any other state.

Despite California being the leading owners of hot tubs a study prepared by Scripps Howard News service reviewed the mortality records from the years of 1999 to 2003 and found that states such as Wyoming and New Mexico had an unusually high reporting of death due to drownings.  In most of these hot tub fatalities, alcohol was involved.

END_OF_DOCUMENT_TOKEN_TO_BE_REPLACED

Out of the approximately 10,000 deaths per year in California, some 329 in 2012 were fatalities suffered at work.  129 of these 329 Fatalities were caused by motor vehicle crashes involving other vehicles.

END_OF_DOCUMENT_TOKEN_TO_BE_REPLACED

As a California personal injury attorney, I often read publications and texts nationwide regarding different varieties of injury as well as different ways of dying.

I was struck today reading a brief from the National Safety Council, which broke down causes of fatalities by cause and by state.

END_OF_DOCUMENT_TOKEN_TO_BE_REPLACED

I’m Ed Smith, a Sacramento personal injury attorney since 1982. Many people over the years have asked me what a “personal injury” actually is.

Legally, a personal injury lawsuit is a suit filed in a court by someone who has been emotionally or physically injured by the act of another.

END_OF_DOCUMENT_TOKEN_TO_BE_REPLACED

A study was done looking at two vehicle collisions that included a passenger car and a light truck, defined as a minivan, van, pickup truck or SUV). They looked at the likelihood of having a fatality, a hospitalization, and the hospitalization charges, looking at vehicle type to see if there was any difference between passenger vehicles and light trucks.

They used data from Minnesota’s Crash Outcome Data Evaluation System or CODES between the years 2004 and 2005. They looked specifically for crash data involving a car and a light truck; only police-reported accidents were used. They were curious about defining a model that predicted the rate of hospitalization depending on various variables. They also did a model of the likelihood of a fatality. In all models, they made a distinction between the two types of vehicles and controlled for factors like occupant, vehicle and crash characteristics. There were separate models for drivers and passengers.