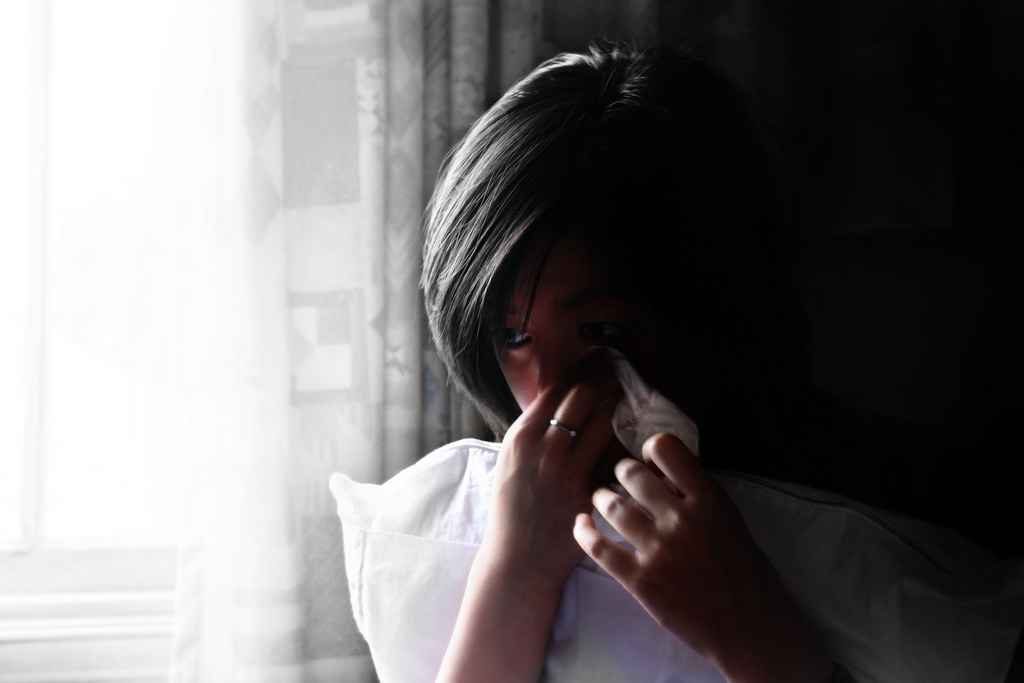 What to Expect When Consulting with a Wrongful Death Attorney

END_OF_DOCUMENT_TOKEN_TO_BE_REPLACED

On October 21st, I wrote here a bit about grief counseling, a process many of my clients whose family members or friends who lost someone in a wrongful death accident have undergone.