Obviously, anytime a child pedestrian is struck by a motor vehicle the potential exists for serious traumatic injury or even death. A vehicle may have 100 times the mass of a child, and even at relatively slow speeds its momentum is sufficient cause broken bones, spinal injuries, and major head injuries. But even so, some types of vehicles are more likely to cause a child pedestrian death than are other vehicles. 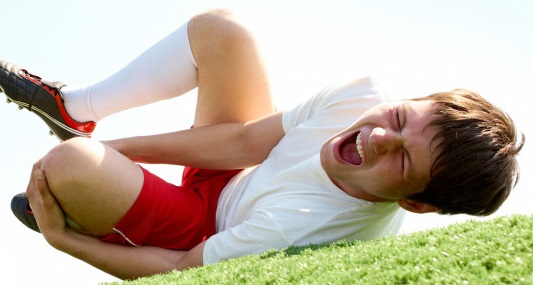 A Study of the Factors in Child Pedestrian Death

END_OF_DOCUMENT_TOKEN_TO_BE_REPLACED

No auto accident is more tragic than those involving children. It is incumbent upon everyone to act carefully when traveling to ensure that youngsters are protected from harm, whether that means – using proper child safety seats, slowing down in school zones, and keeping an eye out for kids running into the road.

Unfortunately, children throughout the area continue to be harmed in accidents on or near the roadway. In fact, auto accidents remain one of the leading causes of death for young children and teenagers.

END_OF_DOCUMENT_TOKEN_TO_BE_REPLACED

Unfortunately, kids can be involved in motor vehicle accidents. Hopefully, they are properly restrained and have no problems following an accident. However, some accidents are so severe or if the child is unrestrained, the result can be serious injury, including head injuries in these kids. Head injury happens to be the most common fatality or cause of death in children who are occupants in cars, trucks or other vehicles. There is a great deal of morbidity of death. There are nonlethal injuries related to motor vehicle accidents and they are of great importance clinically. Doctors and researchers want to know the best way to manage these situations so children survive these injuries with a minimum of damage to their body and brains.

The purpose of a recent study was to identify the risk factors for and frequency of significant injury to children who are occupants in a motor vehicle crash. A large surveillance system was established with regard to crashes that was linked to insurance claims information in automobile accidents. A telephone survey was done to obtain the data. Incidents that qualified for the survey were those involving 1990-year cars or newer involved in crashes that had at least one child involved in the crash. The individual needed to be aged 4 to 15 years and the crash had to happen in one of fifteen total states. Data were collected between March of 2000 and December of 2007. A sampling of crashes was collected to undergo the telephone interview which was done with the driver of the car that was the insured vehicle.