A major pedestrian accident occurred in Stockton on September 25 when an elderly man was struck at a local intersection. The accident happened in the residential area of Fred Russo Drive where it intersects with March Lane around 6:24 in the morning, according to the California Highway Patrol (CHP) report. The vehicle that struck the pedestrian left the scene. At this time, no information about the driver or the vehicle has been supplied by authorities. The injured pedestrian, described as age 85, was transported to a nearby hospital for further evaluation and treatment. The accident is under investigation by officials with the CHP to determine how it occurred. Due to the investigation into the crash, March Lane between Montauban Avenue and Holman Road was closed for a time.

END_OF_DOCUMENT_TOKEN_TO_BE_REPLACED 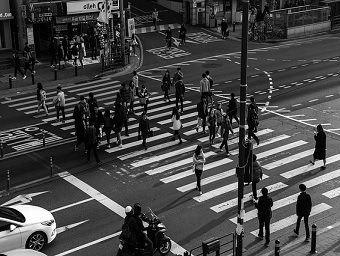 Tips for Pedestrian Safety in Stockton

I’m Ed Smith, a Stockton pedestrian accident lawyer. Everywhere you look, people are texting or chatting on a cell phone. However, texting and walking can be hazardous to your health, according to a study by one government agency. The Governors Highway Safety Association reported an 11 percent increase in pedestrian fatalities to nearly 6,000 as the highest number in 20 years.

END_OF_DOCUMENT_TOKEN_TO_BE_REPLACED 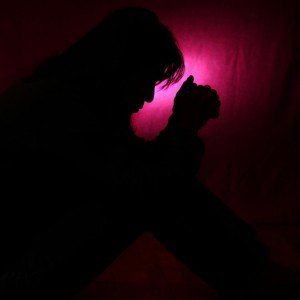 I’m Ed Smith, a Stockton pedestrian accident lawyer. A woman was walking in northeast Stockton during the evening hours of Monday, September 25, 2017. An oncoming pickup truck struck the woman. The accident, unfortunately, claimed the life of the woman.

END_OF_DOCUMENT_TOKEN_TO_BE_REPLACED

I’m Ed Smith, a Stockton pedestrian accident lawyer. An elderly man was walking along a popular street in Stockton during the morning hours of Tuesday, January 10, 2017. The man was struck by an oncoming car. Unfortunately, the man did not survive the pedestrian accident due to the grave nature of his injuries.

END_OF_DOCUMENT_TOKEN_TO_BE_REPLACED 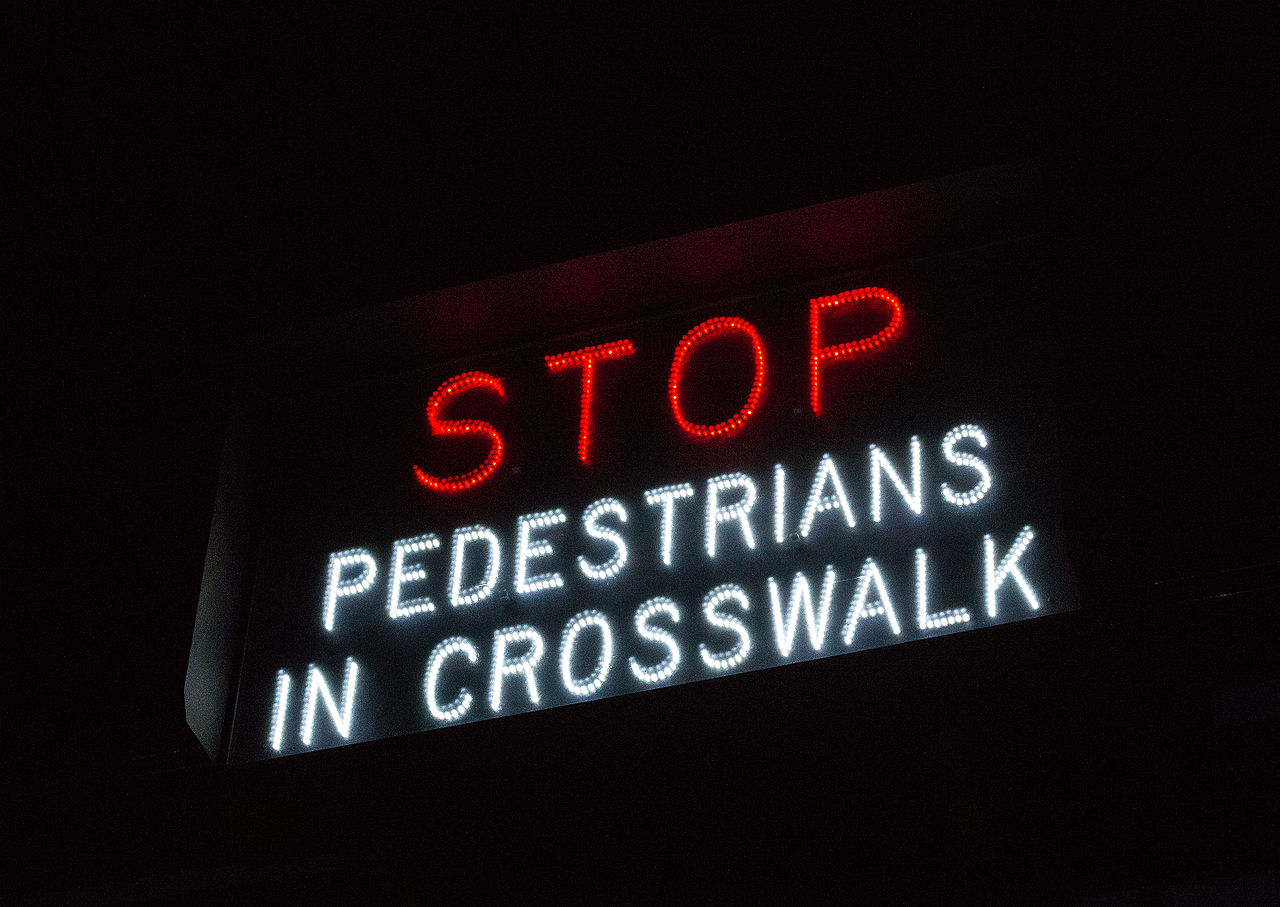 I’m Ed Smith, a Stockton personal injury attorney. Officers from the Stockton Police Department are asking the public to assist in tracking down an SUV. The SUV and its driver caused a severe pedestrian accident on the morning of Monday, December 19, 2016. The driver of the SUV also remains outstanding in this case for fleeing from the scene resulting in a pedestrian hit-and-run incident.

END_OF_DOCUMENT_TOKEN_TO_BE_REPLACED

I’m Ed Smith, a Stockton Pedestrian Accident Lawyer. On the night of Saturday, December 12, 2015 a Stockton pedestrian fatality occurred. Stockton Police said that in the vicinity of Lan Ark Drive and Hammer Lane a vehicle accident happened. In the accident, a vehicle struck a pedestrian. The pedestrian succumbed to injuries sustained when struck by the automobile.