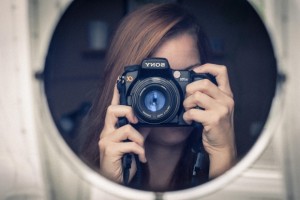 Taking Photos at the Accident Scene

With nearly everyone carrying smartphones these days, it is usually quite convenient to get good quality accident scene photos.  Remembering to snap key photos at the scene can be very helpful to any sort of damage claim that arises from the accident.  There are certain things that are helpful to document after an automobile accident:

END_OF_DOCUMENT_TOKEN_TO_BE_REPLACED

If you are struck and injured by a vehicle that jumped a curb while walking or standing on a sidewalk you certainly have an injury case against the driver and owner of the vehicle.

What if you are hit and hurt while using an ATM machine along a sidewalk, or standing at an outdoor takeout window, or in line waiting to enter a restaurant?

END_OF_DOCUMENT_TOKEN_TO_BE_REPLACED 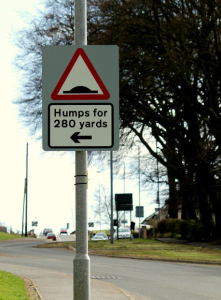 END_OF_DOCUMENT_TOKEN_TO_BE_REPLACED

A pedestrian is injured every 8 minutes in the United States.  As a Sacramento Pedestrian Accident attorney for many years, I have handled hundreds of pedestrian injury cases.

In every case, a quick investigation of the scene is necessary. The accident scene may have tire tracks that show the vehicle’s direction of travel, skid marks as well as debris that can show the point of impact. There may be parts of the car still present such as broken headlights or mirrors and these should be collected. Road markings should be measured and photographed.