A motorcycle accident fatality happened in West Sacramento on December 26 in a collision with a truck. The collision, according to the West Sacramento Police Department, occurred at Jefferson Boulevard and Harmon Road around 5:20 in the afternoon. Medics with the Sacramento Fire Department assessed the rider’s injuries at the accident scene and then transported their patient to a nearby hospital.

END_OF_DOCUMENT_TOKEN_TO_BE_REPLACED

Two accident fatalities were reported in West Sacramento on December 13 when a vehicle went out of control and plunged off the highway, striking a tree. The crash happened around 10:00 in the morning along Interstate 80 westbound when the driver of a dark blue Infinity was allegedly going around a curve just past Reed Avenue, according to the report by the California Highway Patrol (CHP).  The CHP is conducting an investigation into a cause for the accident and is seeking any witnesses who might have seen it happen to contact them.

END_OF_DOCUMENT_TOKEN_TO_BE_REPLACED

West Sacramento Accident Fatality on I-5

A West Sacramento accident fatality was reported on December 10 when a young man who recently graduated from River City High School was involved in a collision and then was struck by two vehicles as he walked along the road. According to the report by the California Highway Patrol (CHP), the driver, identified as Dante DePrato, was driving a Volkswagen on Interstate 5 northbound shortly after 1:00 in the morning when, for unknown reasons, he lost control of the vehicle and crashed into the center median. I want to send my sympathy and prayers to the friends and family of the young man who died in this tragic way in their time of loss and sorrow.

END_OF_DOCUMENT_TOKEN_TO_BE_REPLACED

It is the beginning of the school year. There are more kids walking and riding their bikes to school than last month at this time. There are more cars and bicycles on the road as parents, high school kids and college students make their way back to class. It is easy to remind everyone to drive safely because school is back in session. But it is difficult to hear a news report like the one we heard about yesterday out of West Sacramento.

END_OF_DOCUMENT_TOKEN_TO_BE_REPLACED 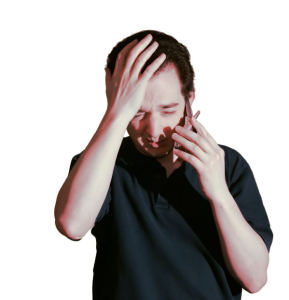 I’m Ed Smith, a West Sacramento hit and run injury lawyer. A driver is still on the loose after hitting a man with a vehicle and driving off. This incident happened in West Sacramento on Wednesday, June 1, 2016.

END_OF_DOCUMENT_TOKEN_TO_BE_REPLACED 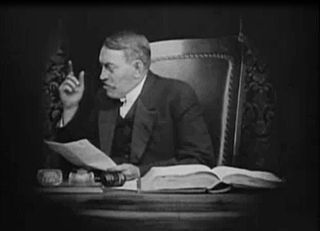 A Hayward man has been found guilty of misdemeanor vehicular manslaughter by a Yolo County Jury. The jury rendered a decision on Thursday, September 10, 2015, against a 73-year-old man from Hayward, California.