It’s that magical time of year again when The Polar Express™ Holiday Event is being held in Folsom for children and the young at heart on December 21, 2019. Hosted by the Folsom Historic District, this is a great way to celebrate the Christmas season for the entire family. Tickets can be purchased in advance here, and seating is limited, so you will want to book your seats early. The Polar Express™ Holiday Event is being held on Sutter Street from 4:00 p.m. to 6:00 p.m. and will certainly get you and your loved ones in the holiday mood.

END_OF_DOCUMENT_TOKEN_TO_BE_REPLACED

Reports from local officials stated that two people were injured during a fiery boat accident that took place on Folsom Lake on Friday, August 23, 2019. According to the South Placer Fire District, an additional person was on the boat at the time of the incident but did not suffer any injuries. While the two injured individuals were transported to a nearby hospital for treatment, specific details on the severity of their injuries were not reported. This incident remains under investigation.

END_OF_DOCUMENT_TOKEN_TO_BE_REPLACED

There are a lot of terrific places to visit in the beautiful city of Folsom, California. Whether you want to go out for cultural events, outdoor activities, dining, or shopping, Folsom’s quintessential year-round lifestyle is perfect for everyone.

END_OF_DOCUMENT_TOKEN_TO_BE_REPLACED

May is a month for an appreciation of many things – our mothers, our fallen American soldiers, the warmer weather and stunning natural surroundings, the list goes on and on. The growing atmosphere of warmth and happiness can be seen spreading throughout Folsom, with more and more events happening to strengthen and deepen the bond between locals and the community. Folsom is a place to celebrate in northern California, and it would be a waste to not see what the city has in store for you. Below are some local events that are taking place this month.

END_OF_DOCUMENT_TOKEN_TO_BE_REPLACED

Spring might just be one of the prettiest times of the year in Folsom, and it would surely be a waste to stay at home during this vibrant season. Go outside, make some new friends, and maybe even pick up a new hobby this month in Folsom. There are a ton of local activities taking place this month. Below you can find a short list of events. You just might find the perfect activity that you didn’t even know you enjoyed.

END_OF_DOCUMENT_TOKEN_TO_BE_REPLACED

On Sunday, January 20, 2019, an off-duty police officer saved a woman’s life after a serious car accident in Folsom. The crash involved two vehicles and happened in the morning near Folsom Lake.  According to reports, one woman was seriously injured in the crash. Her condition was critical after being revived, and she was taken to a hospital. On Tuesday, January 22, 2019, the hospital reported that the woman is expected to recover. Additionally, investigators from the Folsom Police Department (FPD) are looking into what may have caused this accident to happen. I’d like to send my sympathy to the injured woman and her family while she is in the hospital following this terrible accident.

END_OF_DOCUMENT_TOKEN_TO_BE_REPLACED 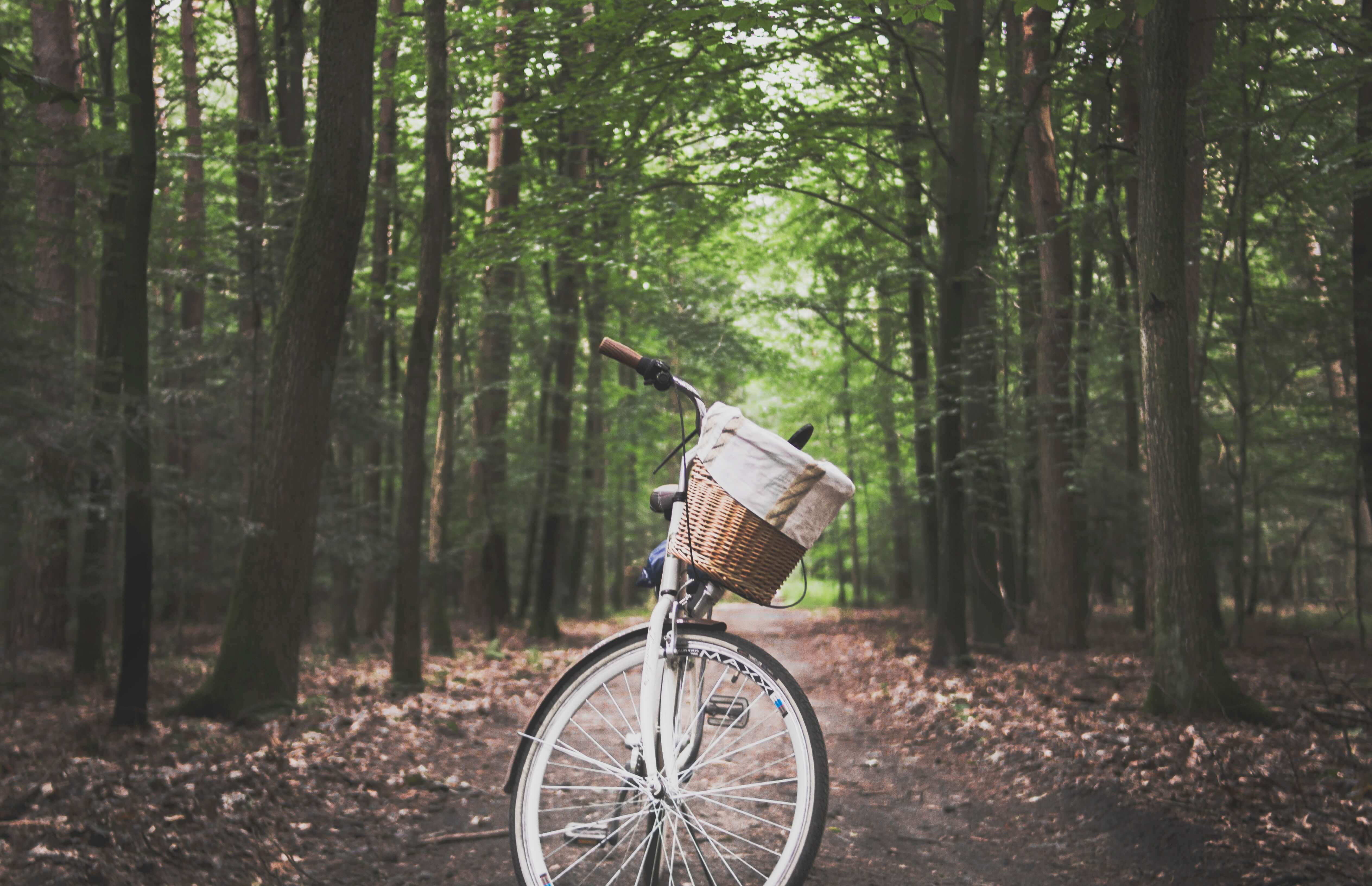 November 2018 Folsom Community Event Calendar – The holiday season is among us, and this time of year is optimal for both individual and community growth. We celebrate those we hold closest to us, reflect on the self-progress we’ve made over the year, and have unlimited opportunities to give back to the community around us. The city of Folsom is a lovely place to be during fall, and residents are faced with an overwhelming number of community events that can make it hard to choose which one to attend! Luckily, I have collected a handful of upcoming local activities below for you to take your pick at.

END_OF_DOCUMENT_TOKEN_TO_BE_REPLACED 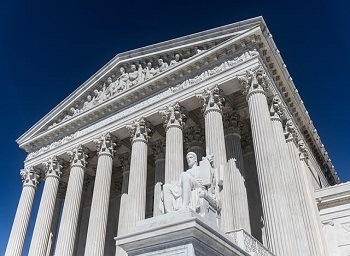 Folsom Personal Injury Claim. Not every Folsom personal injury claim is caused by a negligent individual or company such as a grocery store. Some come under the jurisdiction of a local government, state or federal entity. For example, if you are in an accident with a government employee who is working at the time or suffers a serious injury from a fall in a city or state-owned park or parking lot, you may have a claim against a city or state entity. Likewise, if you slip and fall in a United States post office, your claim would be directed against the federal government. Learn how to file a claim against a government entity.

END_OF_DOCUMENT_TOKEN_TO_BE_REPLACED 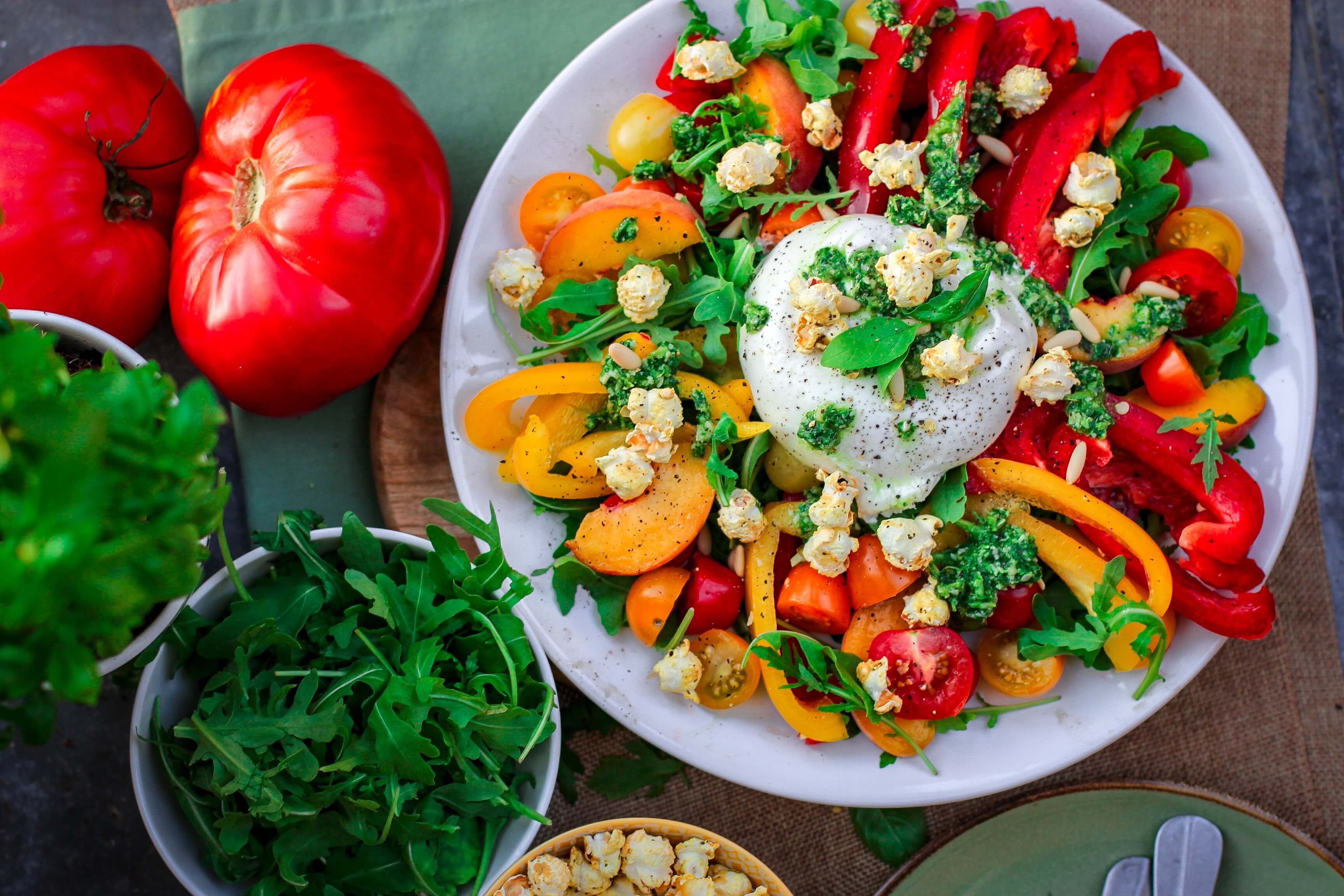 September 2018 Folsom Community Event Calendar. Folsom is home to many opportunities for a chance to learn, explore, and discover your passions and interests. You can find lectures on eating organic and being health-conscious, events for giving back to the community, and Renaissance festivals that will be inspired by Queen Elizabeth and William Shakespeare. There are too many events to list all at once, but I have collected a short list of upcoming Folsom activities below for those that will be spending some time in the city this September.

END_OF_DOCUMENT_TOKEN_TO_BE_REPLACED 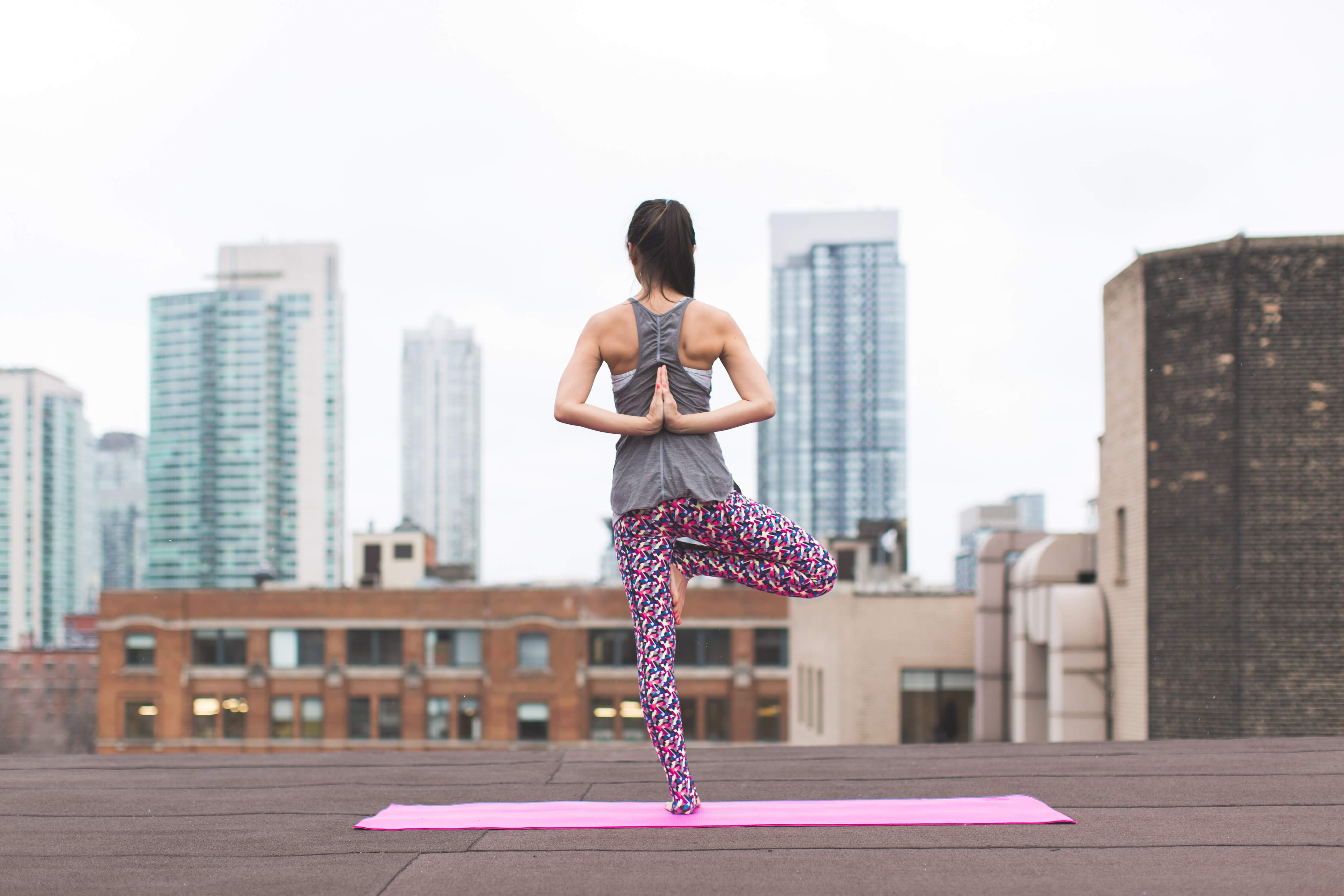 I’m Ed Smith, a Folsom Personal Injury Lawyer. Summer is nearly coming to an end, which means that these last two months are all you have to make the most out of this beautiful season. This August is the perfect time to explore deeper into your hobbies, and maybe even acquire some new interests. You never know how you feel about something until you try it, and who knows, this summer may be the one where you discover a passion you never realized you had. To learn more about upcoming events in Folsom, read below.