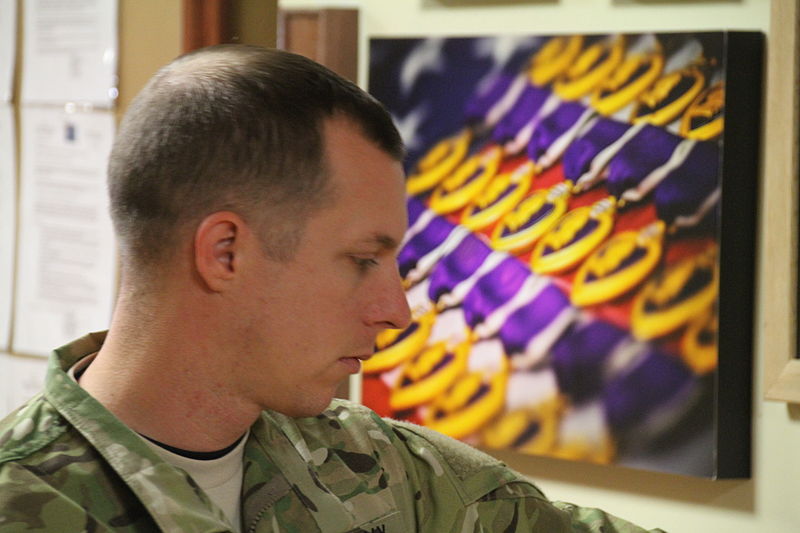 Public outcry has lead to a recent influx in the number of studies conducted on combat-wounded veterans. Recent studies have shown that veterans who were injured by blasts caused by detonating bombs suffer long-term mental affects. During a blast, the vibration of the blast, as well as the loud sound, can cause the brain to vibrate in the skull. In minor cases, this leads to a headache. However, in more severe cases, the soldier’s brain may swell. In addition, if a soldier is thrown during a blast and hits his head, he can suffer a concussion. In the past, the military minimized the effects of concussions. However, research has now shown that concussions, especially those associated with blasts, lead to a range of long-term effects. END_OF_DOCUMENT_TOKEN_TO_BE_REPLACED