High-velocity trauma is a major cause of death among those aged 18-44 years of age throughout the world.  Many die from blunt trauma (80 percent), especially in those aged 34 and under.  These types of injuries have cost the US $75 billion USD in lost income alone each year.

END_OF_DOCUMENT_TOKEN_TO_BE_REPLACED 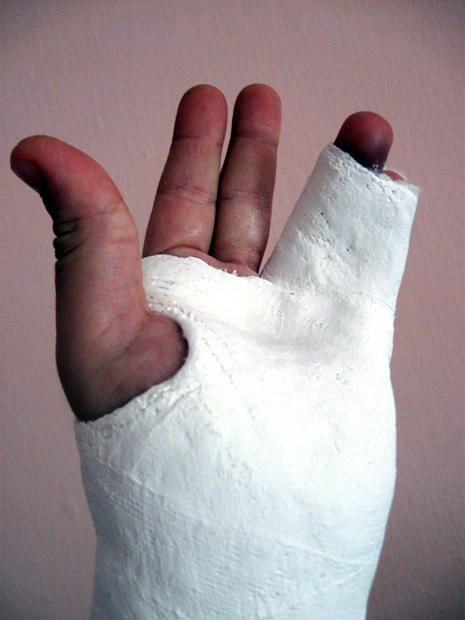 Common Fractures occur in Motor vehicle accidents with high-velocity impacts. There can be  fractures to many different bones throughout the body.  Often, fractures can be found from head to toe, depending on where the impact was and where the individual was located in the vehicle.  Those passengers or the driver with an airbag tend to suffer less from head, neck,  and chest fractures but they are still possible, especially if the individual isn’t seat-belted properly.

END_OF_DOCUMENT_TOKEN_TO_BE_REPLACED

Not all auto accidents involve another automobile. In many cases, there is only one vehicle involved.

This is called a “single vehicle accident.” the driver of the vehicle or his passengers, if any are aboard,  may be injured in the accident.

END_OF_DOCUMENT_TOKEN_TO_BE_REPLACED

In the mid-morning on Tuesday, a big rig driven by 63-year-old Christopher B. Ayala, of San Francisco, was travelling westbound on I-80 in the middle lane near Reed Avenue and the Highway 50 connector in West Sacramento, not far from IKEA. For unknown reasons, he failed to slow down for merging traffic and ploughed into the traffic ahead of him.

He was going about 55 to 60 mph at the time of impact. Ayala slammed into the cars ahead of him, demolishing them and turning them around on the freeway.