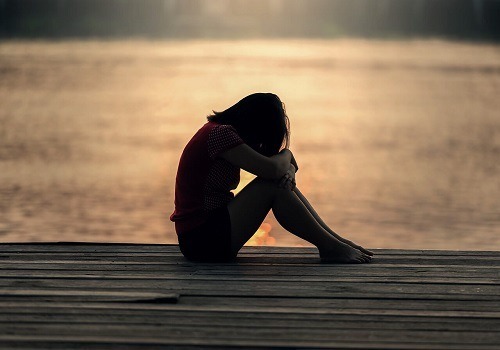 A rollover accident in Placer County claimed the life of a Stockton woman during the early morning hours of New Year’s Day. The incident occurred shortly after midnight along the eastbound lanes of Highway 50 near Smith Flat Road. A driver of a 2002 Nissan Altima lost control of their vehicle on a curve on the freeway. This caused the Nissan to veer onto the shoulder where it overturned. Two of the four occupants in the Nissan were reportedly ejected out of the vehicle after the crash. Sadly, one of the ejected occupants passed away at the scene. Officials have identified the decedent as 20-year-old Tiahjanai Livingston of Stockton.