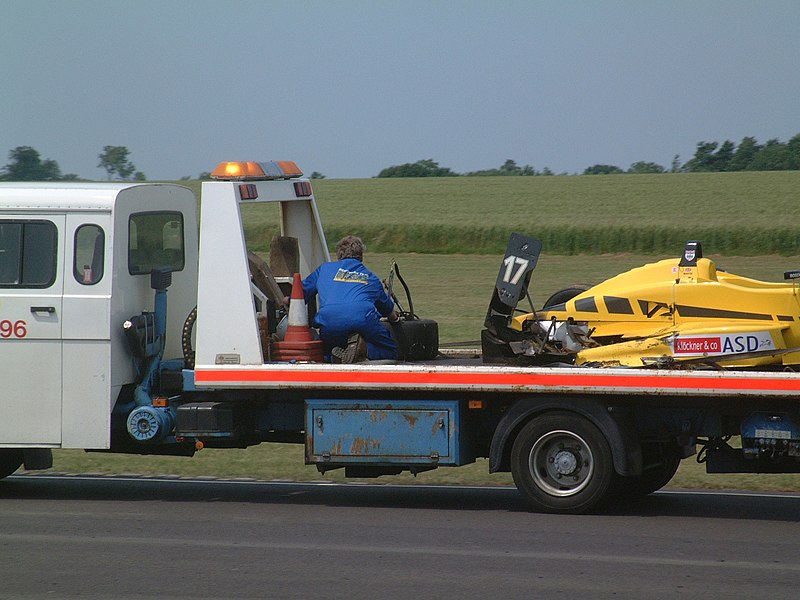 I’m Ed Smith, a Sacramento Trucking Accident Attorney. Flatbed trucks are large vehicles used mainly for commercial reasons. Flatbed trucks have a minimum gross weight of about 10,000 pounds. This is less the weight of any cargo or passengers.

END_OF_DOCUMENT_TOKEN_TO_BE_REPLACED

Truck driver fatigue  is,  and has been an issue in many  fatal accidents . It is believed to have accounted for approximately ten percent of all fatal car crashes between 2009 and 2011. The safety of commercial drivers deteriorates easily when fatigue is a factor. These drivers have long hours driving trucks and their  work schedules  are irregular. To stay safe, many truck drivers take adequate  off-duty time and frequent short rest breaks while driving.

One study looked at impacts of off-duty time as well as  and short rest breaks on the safety of commercial truck driving. They found that when a driver increased the total rest break time, there were fewer truck-related crashes due to fatigue. In the same way, having more rest breaks helped reduce the number of fatigue-related crashes. Two rest breaks seem adequate in a ten hour trip. More rest breaks don’t seem to add to safety. The duration of the rest break should be about 30 minutes. The rest breaks shouldn’t be too soon after starting the trip because such  breaks would be less effective.

END_OF_DOCUMENT_TOKEN_TO_BE_REPLACED

I’m Ed Smith, a Sacramento Trucking Accident lawyer  since 1982. My Website is a leading informational portal for every kind of vehicular accident.

Recently, our firm handled a serious case where the driver of an RV rear-ended a truck parked  alongside  a dark,  rural road in the early morning hours. The driver of the RV was killed immediately and we represented the passenger of the RV, who was knocked out and had memory of the accident.