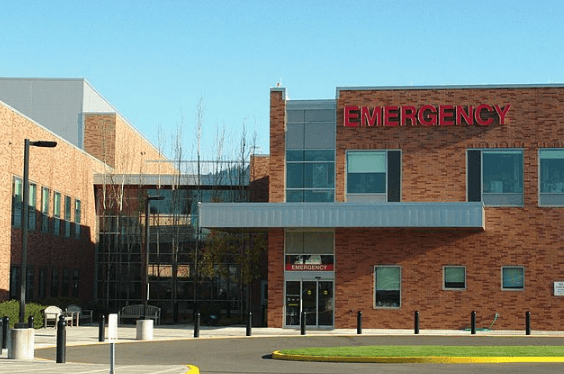 I’m Ed Smith, a Redding personal injury lawyer. On Wednesday, June 13, 2018, a local traffic accident left one woman with significant injuries. Redding Police Department (RPD) responded to the crash. RPD reports that the crash happened in the early night on the southeastern side of Redding. On Thursday, June 14, hospital officials stated that the woman remained in critical condition at the Redding Mercy Medical Center. Authorities have not been able to identify the injured woman but reported that she may be around 60-years-old. No further updates on the woman’s identity or condition have been published so far.

RPD was notified about a crash directly after it occurred and sent officials to respond immediately. Medics found a pedestrian at the crash scene with serious injuries. Responders had her rushed to a hospital by ambulance and reported that she had received major trauma to her head. Responders also said that they suspect the woman had been struck while the vehicle was traveling at around 20 miles per hour.

RPD says that they are still in the process of investigating this crash. The driver of the truck was tested for alcohol, and drug intoxication at the accident scene and police determined that she had not been under the influence. No additional accident factors have been mentioned by authorities.

RPD has also asked that anybody with information about either the accident or the identity of the injured pedestrian contact the Traffic Unit of the Redding Police Department by calling (530) 225-4200.

I’m Ed Smith, a Redding personal injury lawyer. Crash injuries can leave people with lasting difficulties. If you or a person that you know has been severely hurt by a reckless driver, contact either (800) 404-5400 or (530) 564-1900 for friendly, free advice regarding your options. Using AutoAccident.com is another good way to reach me.

Read some of my reviews here:

I am in the Million Dollar Advocates Forum. To be a forum member, you must be a U.S. trial attorney with past client settlements or trial verdicts worth over one million dollars.

Photo: “emergency room in Newberg” by M.O. Stevens through ccA3U