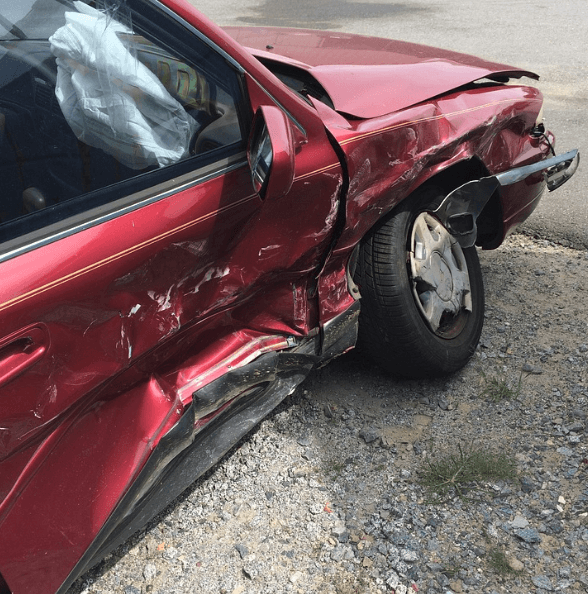 I’m Ed Smith, a Vallejo personal injury lawyer. Three individuals, including a man from Vallejo and two women from Fairfield, were left with injuries after a collision that occurred on Wednesday, April 4, 2018, in Suisun Valley.

California Highway Patrol (CHP) officers released a report that stated the collision took place at approximately 3:30 p.m. on Suisun Valley Road. A 26-year-old woman from Fairfield had been proceeding down the roadway in her white-colored Ford Explorer northbound on Suisun Valley Road to the south of Morrison Lane. As the woman was driving, authorities reported, she lost control of her vehicle and subsequently went off of the roadway.

After leaving the road, the woman apparently attempted to correct but crossed over her lane and into the southbound lane of traffic where her vehicle entered the path of an oncoming white-colored GMC Sierra. The two vehicles collided head-on, causing major damages to both vehicles.

After receiving a notification indicating that multiple individuals may have sustained serious injuries during an accident, CHP dispatched emergency personnel to the accident scene. Upon arriving, responders discovered that the driver of the Explorer had sustained major injuries and had her transported to a nearby hospital by ambulance for treatment.

The driver of the Sierra was identified as a 53-year-old man from Vallejo. CHP indicated that the man was found with minor injuries at the scene of the accident. Whether or not the man received medical treatment or further screening was not reported.

The passenger of the Explorer, identified as a 33-year-old Fairfield resident, sustained minor injuries as well. Further details about the passenger’s injuries were also unavailable.

The CHP launched a full-scale investigation into possible causal factors involved in this accident. Although CHP has not stated what they believe to be the primary causal factor of the crash, they have confirmed that DUI is not suspected to have been involved.

Factors currently under investigation are various and include malfunctioning vehicle parts such as faulty steering systems or brakes, one or more distracted drivers, a roadway defect, speeding, driver fatigue, and more.

Often, individuals sustain injuries that aren’t immediately apparent at the scene of an accident. Injuries like spinal injuries, internal hemorrhaging and traumatic brain injuries, can sometimes take hours, days, and even weeks to become apparent. For this reason, many individuals walk away from car accidents thinking they haven’t been seriously injured when, in fact, they need medical treatment.

Because injuries aren’t always apparent, individuals should be sure to obtain medical screening from a professional after they are involved in traumatic accidents. Not only will a medical evaluation ensure that you avoid secondary injuries and resulting complications, but refusing immediate medical attention can affect the value of your injury claim.

I’m Ed Smith, a Vallejo personal injury lawyer. Accident-related injuries are often serious. If you have received injuries as a result of a crash, call (707) 564-1900 or (800) 404-5400 to get friendly advice for free. I can also be contacted online through AutoAccident.com.

See these sites to read my clients’ reviews:

I have settled through negotiation and won verdicts for injury cases with values of more than $1 million and am a Million Dollar Advocates member.

See my Prior Verdicts and Case Settlements.