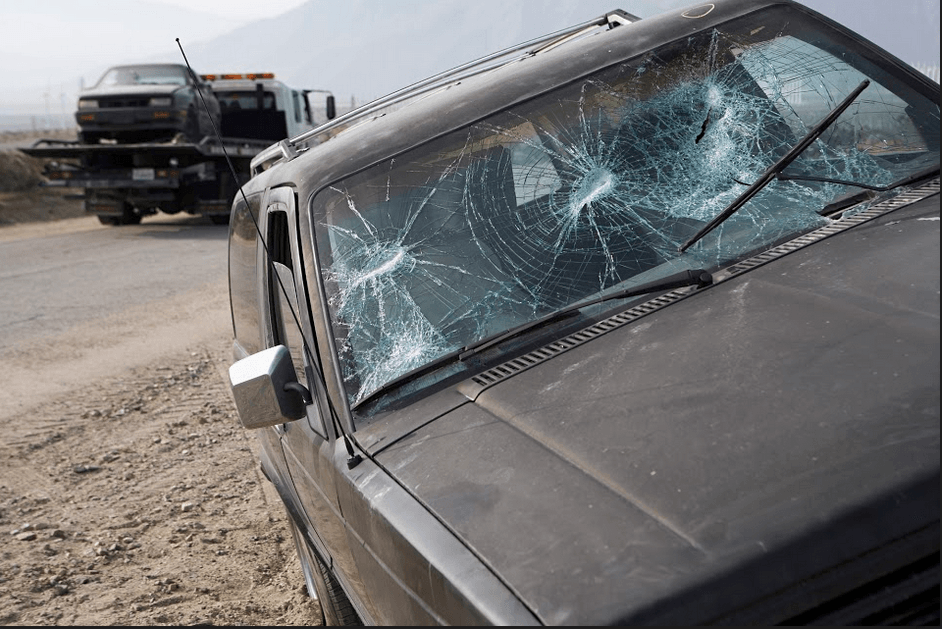 Paradise Reckless Driving Behaviors – Car accidents are sometimes unavoidable. However, the vast majority of collisions are caused by drivers who fail to practice caution while driving. When motorists endanger others by driving over the speed limit, operating a vehicle while under the influence, or paying attention to their phone instead of the road, they are usually considered negligent in the event of a crash. If the accident caused injuries, injured individuals can most often claim compensation for their damages from negligent drivers or their insurers. Some of the careless driving behaviors that commonly cause serious car accidents are explained below.

The most dangerous roadway violation to affect the city of Paradise has been driving at dangerous speeds, which caused nearly 500 accidents. This is a very common cause of serious collisions, and the National Highway Traffic Safety Administration (NHTSA) reports that speeding is involved in one-quarter of fatal accidents across the country.

Speeding is dangerous for a few key reasons. One of the most important reasons is that fast-moving vehicles are harder to control. Drivers traveling at high speeds often lose control of their car and crash in a situation that otherwise would have been safe. Another reason is that the faster you go, the longer it takes your vehicle to come to a stop. Hazards in the road, tight turns, or unexpected objects are much more difficult to avoid in a speeding car.

The Right of Way Violations

When a driver violates another driver, bicyclist, or pedestrian’s right-of-way, it can easily lead to an accident. These violations have caused 272 traumatic crashes in Paradise over the last decade and are a leading cause of accidents in the country. Right-of-way violations are dangerous because roadway users are unable to anticipate when and where other vehicles will be. This often catches drivers by surprise and leads to a severe crash.

It is well known that driving under the influence of alcohol is dangerous. While DUI accidents are less common than other types of crashes, they tend to be much more severe. NHTSA data shows that one-third of fatal U.S. crashes are caused by drivers who are under the influence. Although DUI was only responsible for about 10 percent of Paradise accidents, it caused more fatalities than any other primary causal factor.

The damages that people are able to recover in a personal injury claim are various and different for every case. However, injured people are often able to claim a wide range of payments that include recompense for lost wages, therapy, medical bills, and more. Knowing what you are owed is an important step in obtaining the compensation you deserve and contacting a Paradise personal injury lawyer is the best way to get that information. To learn about how to find the right attorney for you, check out the following video:

I’m included in the national group for trial attorneys with a past case resolution worth over one million dollars, Million Dollar Advocates Forum.

Reviews from my clients are on: