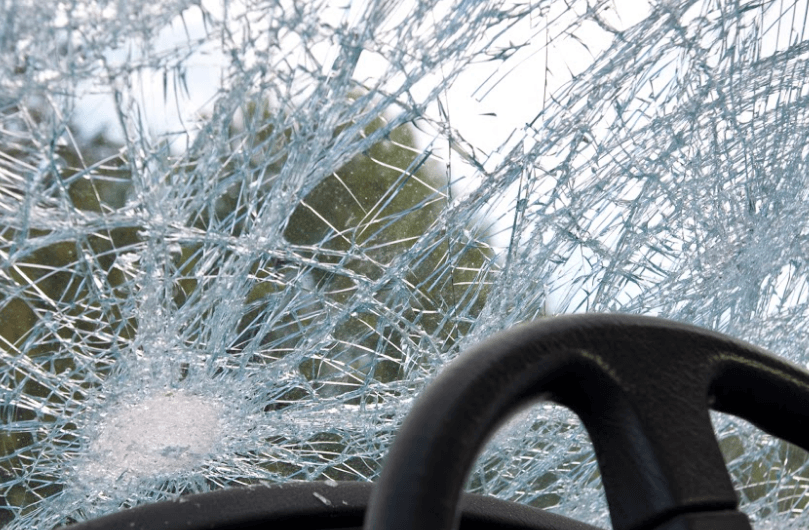 Eureka Area Labor Day Weekend Accidents – According to Humboldt Area California Highway Patrol (CHP), a high number of accidents took place in the area over Labor Day weekend. CHP reported in a press release on Tuesday, September 4, 2018, that 11 accidents occurred across the county during the holiday weekend. These collisions happened despite CHP’s “maximum enforcement period” which took place from 6:00 p.m. on Friday, August 31, 2018, and ended at midnight the following Monday. CHP added that seven drivers under the influence of drugs and/or alcohol were arrested during the enforcement period.

CHP noted in their report that they had also conducted a maximum enforcement period last year. However, significantly fewer accidents happened during the holiday weekend in 2017. According to officers, 2017’s holiday only saw eight collisions. Additionally, officers made five arrests for impaired driving. CHP’s press release stated that, while crash and arrest numbers are higher than last year, no fatal accidents occurred over the weekend.

While statistics for this year are currently unavailable, the State of California saw over 30 fatal car accidents over the Labor Day weekend in 2017. CHP added that their goal is to “provide the highest level of Safety, Service, and Security” through focusing on both education and enforcement and that they believe the rate of crashes involving serious injuries and/or fatalities will decrease on state roadways.

While holiday weekends usually have a higher incidence rate of DUI accidents and arrests, the danger of intoxicated drivers is always present, and Eureka is no exception. Over the past eleven years (2007-2017), Eureka saw 2,581 car accidents that left people with traumatic injuries. Out of these accidents, 221 (about eight percent) involved an impaired driver.

Out of Eureka’s 221 DUI crashes, 17 involved a fatality while the remaining 204 left one or more people with injuries ranging from minor to severe. In total, these accidents caused 257 non-fatal injuries. Notably, only 1.43 percent of Eureka crashes overall were fatal, while 7.69 percent of crashes involving DUI cost people their lives. This means that accidents in which a motorist was under the influence were around five times as likely to be deadly.

It is a well-known fact that driving drunk puts the lives of others at risk. Because of this, when drunk drivers cause injuries in an accident, injured parties can hold them responsible. DUI drivers are considered negligent in the event of an accident and can often be made to pay for expenses such as medical bills, therapy costs, lost wages, and more. To get a better idea of how you can hold drunk drivers responsible for the damage they’ve caused, it’s a good idea to speak with a Eureka car accident lawyer who can help you understand what you may be owed and how you can proceed with claiming compensation.

I’ve been helping residents of Eureka get fair payments for wrongful death and personal injury losses since 1982.

View my client ratings at:

I am a member of a group for highly rated attorneys who’ve won or settled a case worth at least $1,000,000, the Million Dollar Advocates Forum.