A pilot was found dead in Fresno County after crashing his helicopter last month. He has been identified as 53-year-old Steven Wilson of Shafter, California.

END_OF_DOCUMENT_TOKEN_TO_BE_REPLACED

A helicopter crash on Sunday, August 1st, claimed the life of 67-year-old Bill Vann, a prominent almond farmer from Colusa County. Three other lives were also lost – Bill’s wife, Susie Vann (60), and two of the couple’s friends – 62-year-old Bobbie Keaton, from Williams, and 71-year-old Charles Wilson, from Rocklin. It is not clear who was piloting the helicopter at the time of the incident. Mr. Vann owned Vann Family Orchards. Members of the Vann family confirmed that the married couple had died in the crash.

END_OF_DOCUMENT_TOKEN_TO_BE_REPLACED

A helicopter crashed in Solano County near Soda Springs Road and Lyon Road. This happened on June 2 in the vicinity of Interstate 80 and resulted in three fatalities. Officials with the Federal Aviation Administration said that the contracted helicopter, a Bell 206, that was carrying three PG&E workers, hit a 115-Volt power line and crashed around 1 p.m. The rural area is between Fairfield and Vacaville. The helicopter crash is being investigated by the National Transportation Safety Board and FAA officials to determine what caused the accident. The Solano County Coroner’s Office has identified the decedents as helicopter pilot, 38-year-old Roscoe Gray of Sonora; Local 676 Journeyman Lineman, 41-year-old Jimmy Wasdin, whose city of residence was unknown; and Local 1245 Fourth Step Apprentice Lineman, 29-year-old Travis Shull of Chico. Mr. Wasdin and Mr. Shull were both members of the International Brotherhood of Electrical Workers (IBEW). Mr. Gray was not a member of the union but was said to have had many friends at IBEW Local 1245 and PG&E. A GoFundMe page has been created by a fellow member of the union to help support the family of the decedents during this difficult time. A separate GoFundMe page has also been created for the loved ones of Mr. Shull to help cover his final resting expenses.

END_OF_DOCUMENT_TOKEN_TO_BE_REPLACED 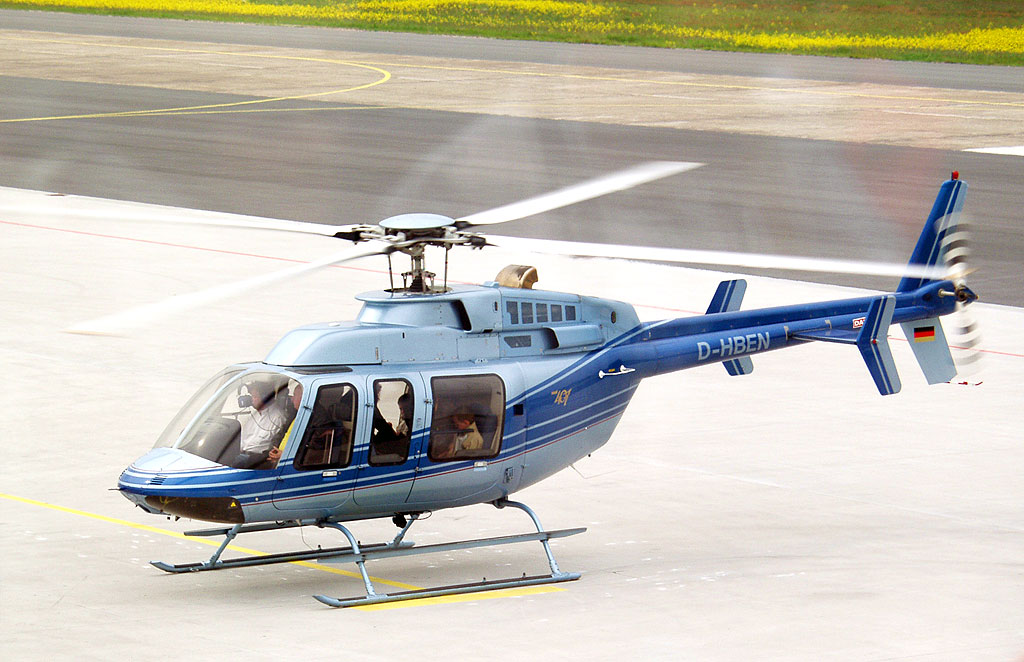 I’m Ed Smith, a California helicopter crash lawyer. Helicopters are used for a variety of functions in California, but some of these types of operations carry greater risks of accident than others.