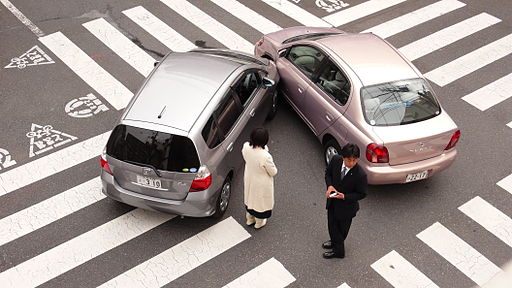 California is one of states that has very specific laws regarding a motorists duty when in a car accident.  If you live in California, get to know the laws associated with car accidents.

Many people who have no history with crime have ended up being charged with misdemeanor hit and run or felony hit and run due to their not realizing their actions after a car accident were considered criminal.