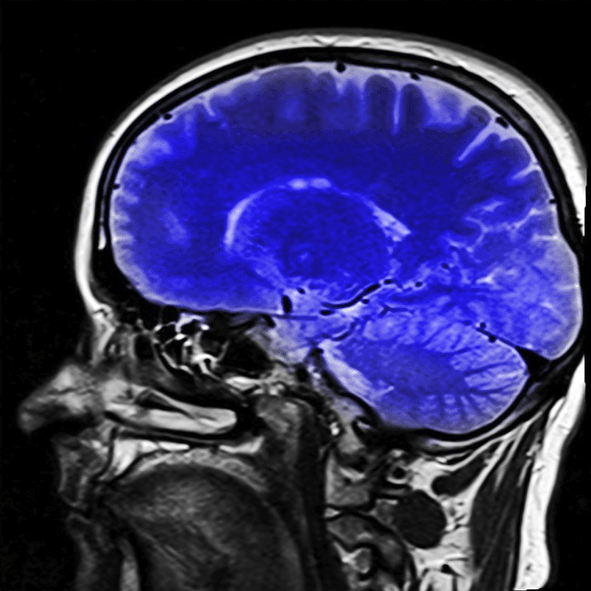 I’m Ed Smith, a Fairfield brain injury lawyer. The city of Fairfield is the second-largest city in Solano County. As the seat of the county,  there is a hub of activity for city residents and commuters alike. Unfortunately, where there is bustle, there is traffic and where there is traffic, there are almost always auto accidents resulting in serious injuries.

One common type of injury that individuals often sustain during auto accidents is traumatic brain injuries, commonly called TBIs. TBIs can be caused by a direct impact to the head and by violent jerking motions that cause the brain to collide with the side of the skull, both types of stress that individuals are liable to sustain during the impact of an auto accident. This blog discusses brain injury warning signs, treatments, and options for legally seeking compensation for a brain injury.

Several TBI symptoms tend to appear immediately while others can potentially go unnoticed for days, weeks, and even months. Frequently, people who have suffered a TBI aren’t even aware that they have an issue or can’t identify the cause of problems they have that may contribute to compounding anxiety and stress.

While individuals involved in car accidents should receive medical attention to ensure that they haven’t sustained injuries that may worsen over time, there are certain symptoms that can act as an indicator of TBI. These symptoms include:

If you recognize any of these symptoms after being involved in an accident, you should seek medical attention as soon as possible in order to ensure that you receive proper treatment.

Doctors aren’t able to do much in order to alter the initial damage caused by a TBI. When responding to patients who have sustained TBIs, medical personnel focus on preventing further injury by ensuring that injured individuals have the proper oxygen supply to the brain and body as well as controlled blood pressure in order to maintain necessary blood flow.

While the symptoms of minor concussions often go away over a relatively short period of time, individuals who receive moderate or severe TBIs often need rehabilitation treatment that can include specific programs such as occupational therapy, physical therapy, psychiatry and/or psychology, speech/language therapy, and more.

Undoubtedly, dealing with a TBI can be a difficult and expensive process. However, in many cases, negligent parties can be held financially responsible for expenses related to the damage that they have caused. By calling a lawyer with experience handling traumatic brain injury cases, you can learn what options are available to you for claiming compensation for your injury.

I’m a member of the Brain Injury Association of California, a group dedicated to improving the lives of families and individuals affected by traumatic brain injuries.

Since 1982, I’ve assisted Solano County and Fairfield residents with wrongful death and personal injury cases with obtaining the money they deserve.

I have been reviewed by clients at:

See my prior Verdicts and Settlements here.