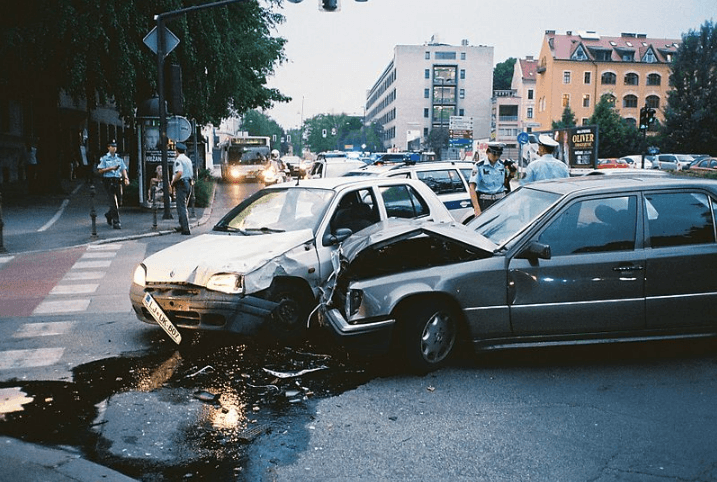 I’m Ed Smith, a Yuba City car accident lawyer. Yuba City serves as the seat of the Sutter County government and is one of the most populous cities in the region. The population of Yuba City accounts for well over one-third of the Yuba metropolitan area, which includes all of Yuba and Sutter counties. With so many people residing and working in the area, Yuba City sees a relatively high amount of local and commuter traffic. As with any area that has vehicle traffic, the city is the site of numerous car accidents that result in traumatic injuries. While some accidents are unavoidable, drivers can reduce their risk of being involved in a severe crash by learning about where and why collisions happen in their area.

Data from reports published by UC Berkeley earlier this year shows that Yuba City saw a total of 3091 injury-related accidents reported during the 11 years between January 1, 2007, and December 31, 2017. Most of these crashes involved only commercial trucks, standard passenger cars, or both. However, 274 (8.9 percent) involved bicyclists, 218 (7.1 percent) involved roadway pedestrians, and 154 (5 percent) included one or more motorcycles.

Just less than one-third (986) of the injury crashes in Yuba City happened on a state highway inside of city limits while the rest took place on municipal roads. Additionally, Yuba City saw about one traumatic crash for every 21 residents, a slightly higher rate than that of Sutter County.

Injuries tended to be more severe outside of Yuba City proper. Notably, the rate of fatal injuries in Sutter County crashes was about three times higher than that of the city itself.

Driving over the speed limit was the most commonly reported cause of Yuba City’s traumatic collisions and was listed as the number one factor in 954 accidents. After speeding, right-of-way violations were most common, causing 557 crashes. Other common factors included sign violations, dangerous turning, and DUI.

These local intersections have seen a high rate of traumatic wrecks:

I’m Ed Smith, a Yuba City car accident lawyer. Crashes frequently lead to severe and even fatal injuries. If you or someone you love has died or received injuries in a collision, get in touch with me for friendly, free legal advice. My local phone line is (530) 392-9400 and people out of the area can call (800) 404-5400 to reach me. I am available on AutoAccident.com as well.

I have many reviews listed at:

I’m in the Million Dollar Advocates Forum. To be a member, trial lawyers must have settled or won client cases worth at least 1,000,000 USD.