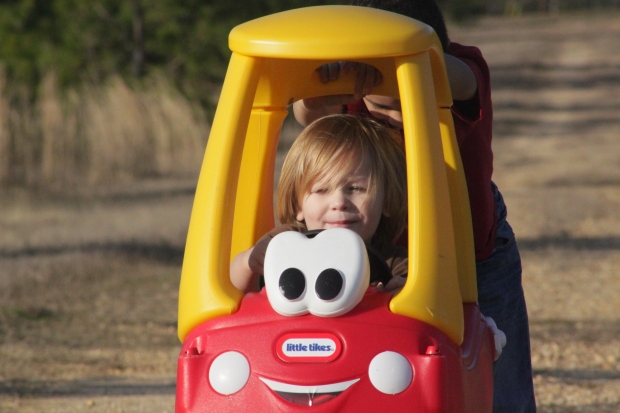 Young drivers are involved in more collisions than more experienced drivers, and that is reflected in their insurance rates.  Safe driving involves good judgment.  Risk taking often results in unsafe driving.  Good judgement and the unwillingness to take unnecessary risks usually take time to develop, but there are strategies and programs that are designed to offset the risks associated with young and inexperienced drivers.

All 50 states have adopted laws that put provisions on the license of early drivers.  They vary according to state, but below are the California restrictions, which last for one year after obtaining a license, or until the driver turns 18 or becomes legally emancipated, whichever comes first:

The driver cannot have passengers under age 20

The driver cannot drive between 11:00 p.m. and 5:00 a.m. without a parent or other driver as specified in California Vehicle Code Section12814.6, the full text of which can be read here.

There are some exceptions with regard to driving to and from work if it is outside of the allowed hours and if transportation is medically necessary.  Both require a signed statement – from the employer or a physician.  There are also school-authorized activity exceptions and another more vague necessary transport exception.  These also require signed statements – from a school official or a parent/legal guardian.

Speeding and risky driving fall under that category often attributed to youth of “feeling immortal”.  Traffic laws that address those behaviors include speed limit laws that are effective when they are consistently enforced, and more and more this translate to automated enforcement, including speeding and red light cameras.  According to studies, automated enforcement is a
more effective deterrent than even highly concentrated and visible police patrols.

Some of the other risky behaviors associated with youth and driving, such as drinking and driving and texting while driving have enjoyed declining rates due to public information campaigns and high financial penalties.

I’m Ed Smith, a Sacramento Automobile Accident Attorney with the most comprehensive and informative accident information site on the web, AutoAccident.com.

Be sure to read our reviews at Yelp! or on Avvo.