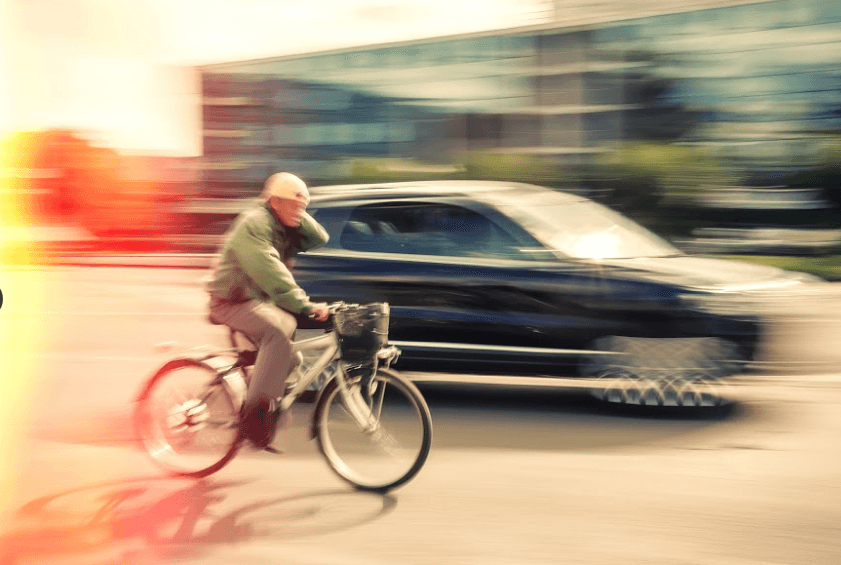 Woodland Bicycle Accidents – According to reports from the National Highway Traffic Administration (NHTSA), more and more Americans are choosing to use a bicycle as their main form of transportation. While riding a bike comes with many benefits including saving money and increasing cardiovascular health, cycling can also be dangerous. NHTSA also reports that an average of around 800 people lose their lives in U.S. bicycle accidents every year and statistics show that California is one of the leading states for cyclist injuries. However, Woodland residents can reduce their chances of being hurt in a bicycle accident by learning how crashes affect cyclists in their city.

According to data taken from UC Berkeley, there were 139 injury-causing bicycle accidents involving motor vehicles reported in Woodland during 2007 through 2017. Only 11 of these crashes took place on a highway within Woodland, while the vast majority occurred on city-operated streets.

Thankfully, none of these collisions resulted in fatal injuries. However, 13 of the crashes left cyclists with major trauma, while 68 involved non-severe, visible injuries. The remaining 58 crashes caused non-visible injuries. It is important to remember that an injury may have serious symptoms even when it isn’t immediately apparent at the accident scene. Injuries that take time to develop symptoms include spinal trauma, internal bleeding, traumatic brain injuries, and more.

Some areas can be more dangerous for cyclists than others. For instance, an intersection with low lighting and no bicycle lanes or a stretch of road with poor, cracked pavement may both see an abnormally high number of bicycle accidents. For one reason or another, these locations in Woodland have seen a relatively high rate of traumatic bicycle accidents:

Not all bicycle accidents are caused by traffic violations. Collisions are often caused by factors like faulty bike parts or defects in the roadway. However, many of the most dangerous crashes are the fault of negligent drivers. The most common violations listed as the primary collision factor in bicycle accidents in Woodland are listed below. The violations are listed next to the number of accidents they caused during 2007-2017.

Other violations all caused less than five accidents each and included speeding, pedestrian violations, DUI, and more.

Cyclists often receive serious injuries that can have a huge impact on their lives. Many injured cyclists have to deal with large medical bills on top of taking time off work and physically healing from their injuries. However, injured parties are usually able to claim payments for their losses from negligent drivers after an accident. If you’d like to know more about getting compensation for your cycling injuries, contact a Woodland bicycle accident lawyer as soon as you are able.

Watch YouTube Video: Bicycle Safety Awareness Video: This bicycle safety awareness video by the U.S. DOT National Highway Traffic Safety Administration tells the story of a woman who was a victim of a hit and run bicycle accident, a week before her honeymoon.

See my Verdicts and Settlements to learn about how I’ve helped my clients. Also, read my reviews on:

I’m part of the Million Dollar Advocates Forum. This forum is for top U.S. lawyers who’ve obtained over one million dollars on behalf of a client through a settlement or trial verdict.