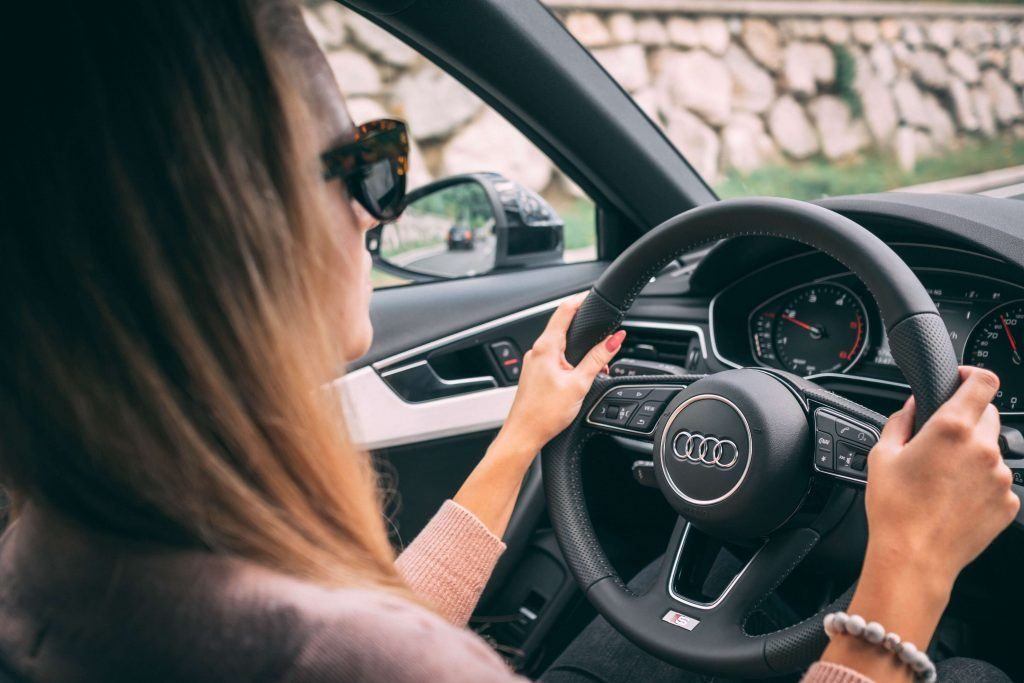 Studies related to whiplash injury began to occur in the 1950’s. From the 1950’s onward, researchers from various fields observed that women sustained cervical injuries (or whiplash injuries) more frequently than their male counterparts. For some time, this led to some in the medical and insurance fields to minimize the whiplash claims of women suffering from neck pain following an automobile collision. Sadly, a document uncovered from the 1950’s goes so far as describing the cervical pain sustained by a woman following a crash as ‘accident neurosis.’

Recent medical and biomechanical studies clearly validate the scientific fact that women do sustain whiplash injuries more frequently than men. In 2003 a research paper entitled ‘Gender Dependent Cervical Spine Segmental Kinematics During Whiplash‘ was published in the Journal of Biomechanics. It was written by Brian D Stemper, Narayan Yoganandan, and Frank A Pintar. Their study involved the use of male and female cadaver spines which they subjected to whiplash-type motions and then recorded the movement of the male and female vertebrae using a high-speed video camera.

To understand this study, one must first understand a basic principle of collisions. The authors discuss this principle by stating simply that ‘motion and injury are related. It is well known in the clinical literature that increased spinal motion leads to increased spinal instability. Because females report whiplash injuries with more frequency, this study hypothesized that whiplash-associated disorder arises due to greater cervical motions during rear impact acceleration.’ The study demonstrated that the female cadaver spines – when subjected to rear impact acceleration – sustained greater shear motion with simultaneous stretching of the cervical column (or neck.) The cervical column that was most impacted was from the C4-5 vertebrae to the C6-7 vertebrae. The result of this study provides a biomechanical basis to why it is only normal that women report whiplash injuries more often than men.

The reasons why a woman would be more susceptible to sustaining whiplash injury are many. Some biomechanics note that anatomical differences between males and females can be attributed to one of the reasons for a woman suffering neck injuries more frequently. Research indicates that women have different distribution and smaller amounts of cartilage in the facet joints. Less cartilage in the facet joints means less protection causing the cervical spine of a female to be at greater risk for injury.

Besides anatomical differences of the spine and surrounding muscles, females often have deficient vitamin D levels. Insufficient vitamin D leads to bones that are more disposed to sustain fractures. A fracture of the cervical spine may be a ‘silent’ fracture. In other words, a person may be able to continue their everyday life activities without realizing that they sustained a fracture to their neck. A cervical fracture can cause symptoms such as neck pain, height loss, loss of cervical mobility, and compromised balance.

A South Korean study of 104 post-menopausal women who had sustained fractures indicated that 44% of those women also were found to have insufficient or deficient vitamin D levels.

Post-menopausal women are not the only ones found to have insufficient vitamin D levels. A recent ABC news article published February 8, 2012, highlighted the importance of bone health for women and men of all ages.

The ABC news article discussed recent research that was performed at the University of Missouri. In this study, the medical records of nearly 900 adults who were admitted to a trauma center for orthopedic injuries were reviewed. Of these 900 adults, some were women as young as 18 years old. The researchers found that of the 900 adults who suffered orthopedic injuries, 77 percent of them had insufficient or deficient levels of vitamin D.

While nobody can control the circumstance leading to an automobile collision, the daily use of Vitamin D can help a woman minimize her risk of fractures and would strengthen the delicate spinal column. Vitamin D can be obtained through eating such foods as salmon and tuna, mushroom, cheese and egg yolks. While sunshine is a natural source of vitamin D, the reality is that many women use sunscreen which prevents the body from being able to absorb the vitamin D. Therefore, consulting with a medical specialist regarding ones Vitamin D levels is advisable. If testing reveals a vitamin deficiency, a medical specialist may recommend the use of vitamin D supplements or multivitamins with vitamin D.

Photo by Andraz Lazic on Unsplash