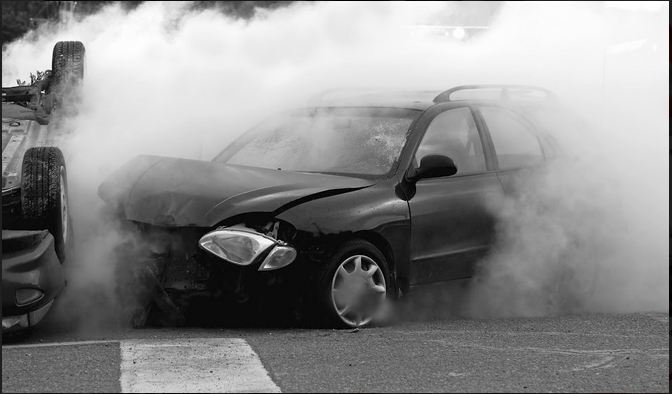 Vallejo Man Fatally Injured During Highway Accident – According to authorities at California Highway Patrol (CHP), one man lost his life during a car accident that took place during the morning of Wednesday, November 14, 2018. The collision also injured three other people including two adults and a minor. Medical officials have reported that their injuries were not life-threatening. The full identity of the fatally injured man has not yet been released by County officials pending his family’s notification. The man has only been identified as a 29-year-old resident of Vallejo. My thoughts and sympathies are with this man’s loved ones while they mourn their tragic loss.

Details of the Vallejo Auto Accident

According to police, the accident happened on Lakeville Highway to the east of the city of Petaluma. The Vallejo man had been driving a 2003 Mercedes-Benz and was heading northbound on Lakeville Highway to the south of Old Lakeville road. At the same time, a 2008 Toyota Tundra had been heading southbound toward the Mercedes. At around 10:10 a.m., the Mercedes drifted over the highway median and into oncoming traffic lanes. Shortly after, the two vehicles collided head-on.

CHP immediately sent responders to the car accident site after receiving notification of a collision. When they arrived, officers found that four people had been hurt. Reports stated that the driver of the Mercedes tragically passed away before he could be placed on an ambulance. A man, woman, and their son were found in the Toyota with serious injuries and were taken to the Queen of the Valley Medical Center and Santa Rosa Memorial Hospital. No updates on their conditions have been reported.

Authorities closed the highway to traffic at the location of the car wreck for multiple hours while officers investigated and workers cleared the roadway of dangerous debris. CHP reports that they are still working on investigating this auto accident in hopes of finding out what caused it to happen. However, investigators haven’t stated what, if any, factors they suspect were involved.

Getting in Touch with a Personal Injury Attorney

Accidents can leave families with serious financial and emotional difficulties. However, negligent parties can often be held responsible for the damages they have caused. Parties that can be held liable in the event of a car accident are various and include reckless drivers, the manufacturers and sellers of dangerous auto parts, governments responsible for maintaining hazardous roads, and more.

Every case is different, but a Vallejo personal injury lawyer will be able to help you by giving you advice about the specific details of your situation. To learn a bit more about finding a good injury attorney to help you with your needs, you should watch the video below:

I’ve helped the residents of Vallejo claim fair repayment for wrongful death and personal injury cases for 36 years. To see how I’ve resolved these cases, view my verdicts and settlements.

Read the reviews my clients have left for me:

The Million Dollar Advocates Forum lists me as a California member. Members have won or settled a trial case for which their client was awarded at least one million USD.