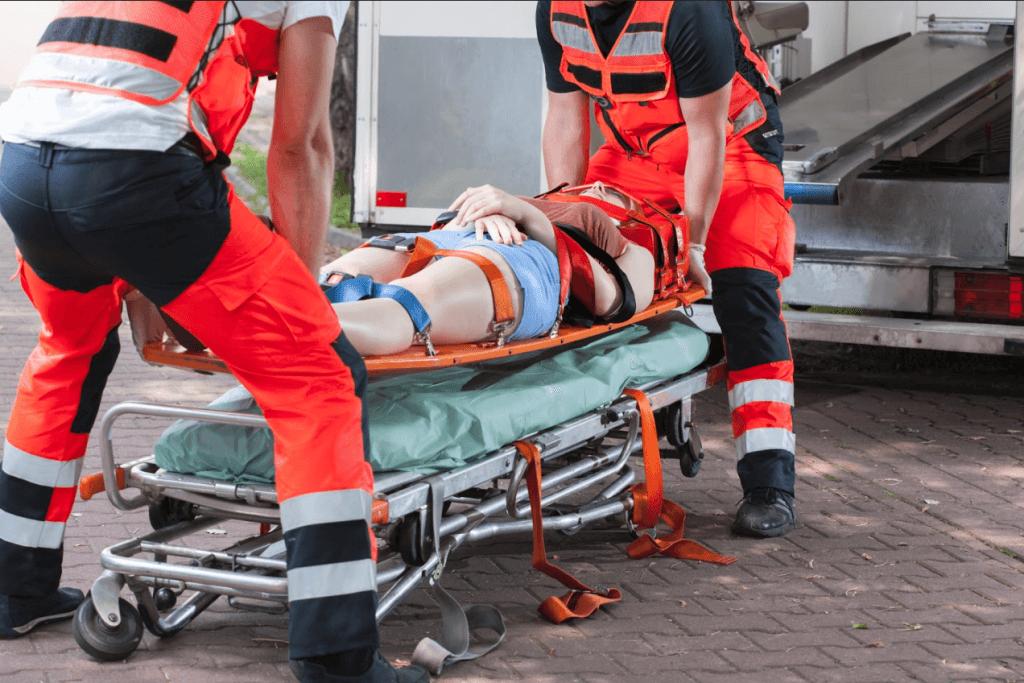 I’m Ed Smith, a Vallejo personal injury lawyer. Officials have reported that a serious auto accident took place on Highway Interstate 80 in Vallejo on Sunday, July 8, 2018. California Highway Patrol (CHP) officers stated that the crash involved only one vehicle and left one person with major injuries. Reports indicated that a medical helicopter was called to the accident scene in order to rush the injured individual to a near by hospital. The injured person has not yet been identified and remained in hospital care as of Tuesday, July 10, 2018. No updates on the individual’s condition have been reported so far.

CHP reports indicated that the crash happened close to the toll plaza on the eastbound side of the Carquinez bridge in Vallejo just before 4:30 p.m. A motorcyclist had been driving on the highway when he lost control of his vehicle for unknown reasons. Further details about the crash have not been made available.

Officers did note that all lanes on the eastbound side of the highway were blocked following the crash. The roadway was closed for more than an hour and a half while emergency response and roadway cleanup were underway. According to sig-alert data, lanes were officially re-opened at 6:01 p.m.

CHP was able to dispatch responders to the crash site immediately after the accident took place. Responding medics found the motorcyclist with critical injuries and had him transported to the John Muir Medical Center located in Walnut Creek so that he could be given emergency medical care.

CHP states that they are conducting a full investigation into which factors may have been the cause of this accident. So far, officers have not reported any causes they suspect may have been involved.

Accidents such as this one can be caused by a variety of factors. Common motorcycle crash factors include hazardous roadways, driver fatigue, the actions of other reckless drivers, faulty motorcycle parts, and more.

In many cases, a driver who acted recklessly is at-fault for a crash and injured parties can seek recompense from them. However, in other cases, the crash isn’t caused by a reckless driver, but by a vehicle part that doesn’t work the way it should. Problems like faulty brakes, accelerators, tires, and steering systems can easily lead to an accident that could have been avoided otherwise. When this happens, those who sold and/or made the defective part can be considered at-fault and made to pay for the damages that their faulty product caused.

I’m Ed Smith, a Vallejo personal injury lawyer. Auto accident injuries can be devastating. If you, a family member, or someone you depend on has been injured in a crash, get in touch with me at (707) 564-1900 or (800) 404-5400 to receive free, friendly legal advice regarding your case. You can also contact me online.

Residents of Vallejo and nearby cities have trusted me to assist them with claiming personal injury and wrongful death recompenses since 1982.

Take a look at my prior Verdicts and Settlements.

I’m part of a forum for lawyers who’ve won a trial or negotiated a settlement that had over $1,000,000 in value, Million Dollar Advocates Forum.

My reviews are available here:

AutoAccident.com, my website, is the leader in Northern CA for information on personal injury topics and local auto accident news.