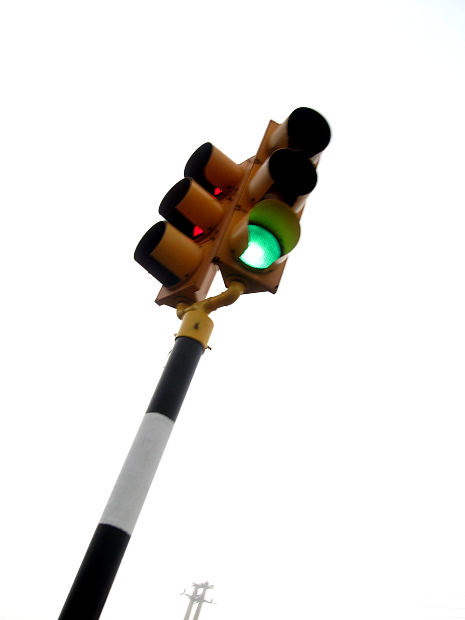 Hi, I’m Ed Smith, a Vallejo auto accident lawyer. In Vallejo, on December 16, 2016, a vehicle’s front end was torn off when it collided with the broadside of a moving flatbed truck.

A truck accident happened at around 12:25 p.m. at the intersection of Capitol Street and Sonoma Boulevard near tattoo shop Ink & Iron and about a block away from the First United Methodist Church. Officers responding to the incident reported that the wrecked car, a dark Nissan Altima, had been turning from Capitol onto Sonoma heading north and did not yield to a passing utility truck that had the right-of-way. The truck was reported to be traveling at around thirty miles per hour when the Nissan collided with the truck’s passenger side rear end, destroying the Nissan’s headlights, grill, and hood. The only apparent damage to the truck was a flat tire, which was repaired speedily at the scene of the accident.

Was Anyone Injured in the Vallejo Intersection Accident?

The driver of the Nissan told medical personnel that he had suffered an injury. Reports on the specific injuries that the driver sustained are as of yet unavailable.

Auto accidents involving head-on collisions often result in severe bodily injuries. In some cases, people involved in a head-on collision have enough time in order to brace their body for impact. A body that has been braced can sometimes absorb shock more effectively, resulting in decreased severity of sustained injuries. However, it is more frequent that a head-on collision happens without much warning, giving the occupants of the vehicle little time to prepare themselves for the full force of the impact.

Severe injuries that can happen as the result of a front-end collision include brain injuries, injuries to the spinal cord, cardiac contusions and fractured ribs resulting from the impact of airbags, lung damage, and, in many cases, death. Head-on collisions that occur when a vehicle is traveling at 40 miles per hour or more almost universally result in occupants of the wrecked vehicle sustaining catastrophic injuries. Catastrophic injuries are injuries that result in a serious and chronic disablement of the injured person. Most catastrophic injuries include brain injury, surgery, spinal injury, severe burns, amputation, blindness, or paralyzation.

Additionally, witnesses of the crash at the intersection of Capitol Street and Sonoma Boulevard told interviewers that they were not surprised that the accident had occurred, citing that this intersection is known for being dangerous and difficult to drive through safely.

As is the probable case with this collision, driver negligence is the most critical factor in the majority of collisions that happen in intersections. Drivers frequently underestimate the amount of time necessary to cross the intersection and are unable to stop before running a red light. Drivers may also not be paying close enough attention to a stoplight, or simply neglect to obey a sign or light altogether.

Hi, I’m Ed Smith, a Vallejo car accident lawyer. If you or anyone important to you has received injuries in an auto accident due to another driver’s negligence, please give me a call at (707) 564-1900 right away for free, friendly advice. I can also be reached  Toll-free at (800) 404-5400.

Since 1982, I have been offering my help to residents of Vallejo in receiving fair recompense in auto accident claims involving personal injury and wrongful death.

Before you call, you are invited to browse through my ratings and reviews that our clients have left us on Avvo, Yelp, and Google.