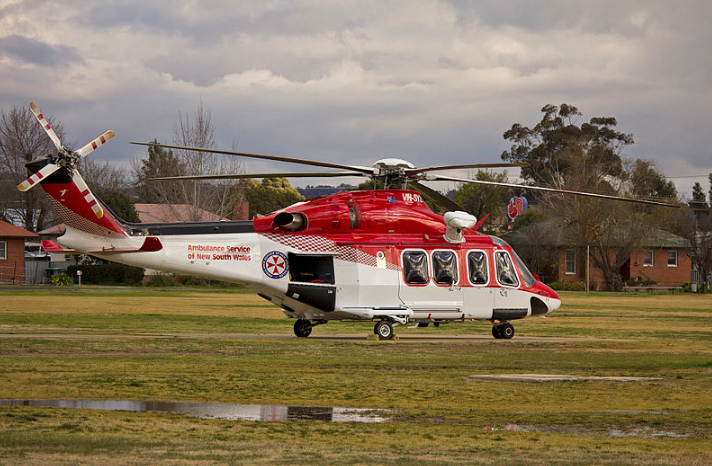 Officers from the Vallejo Police Department (VPD) reported that the accident occurred just before 5:47 p.m. on Turner Parkway near the intersection of Foothill Drive close to the Gateway Plaza Shopping Center. Officers indicated that a woman had been pushing her three-year-old daughter and two-year-old son in a stroller when a passing vehicle struck the stroller and immediately sped away from the site of the collision.

The children were reportedly thrown from the stroller and landed a considerable distance away from the site of impact. The mother was not struck by the vehicle during the accident and remained unharmed.

Emergency medical responders found that both of the children had received major traumatic injuries and had them taken by helicopter ambulance to the nearest pediatric emergency trauma center.

The latest reports indicated that the 3-year-old girl was scheduled to be released from the hospital on Monday night after her condition stabilized. The 2-year-old boy is still in the hospital after having undergone multiple surgeries. According to officials, he is expected to require additional medical procedures in order to mend numerous fractured bones.

Security cameras in the area revealed that the errant vehicle was a white early 2000 Acura four-door sedan with an installed sunroof. Officers reported that it is likely that the Acura does not have any license plates. Images released by VPD show damage to the front driver’s side of the vehicle, where part of the bumper is missing.

Officers are still actively investigating this incident in order to apprehend the grossly negligent driver who threatened the lives of these young children. Anybody who may have information that could assist officers in their investigation has been asked to call VPD’s non-emergency line at (707) 648-4329 in order to speak with Sgt. Shane Bower. Callers should refer to the case number 17-13530.

We would like to extend our sincerest sympathies to the affected individuals and wish a full recovery for the children.

Hit-and-run accidents can cause huge anxiety. People who have been hurt in hit-and-runs often worry about being able to pay for medical bills and may even refuse treatment as a result of these worries. However, those injured in collisions of any type should always seek medical attention if they suspect they have been injured.

Refusing medical attention can lead to complications from untreated injuries and may mean life-long consequences. Being treated by a medical professional is one of the best ways to ensure that you won’t experience unforeseen problems after the accident. Also, refusing medical help can cause courts and adjuster to doubt the validity of your injury claim, thereby affecting your ability to recover for damages.

Since 1982, I’ve helped Vallejo residents with personal injury and wrongful death cases claim the full recompense they are owed.

See Avvo, Google, and Yelp to read reviews from my past clients.

I’m in the Million Dollar Advocates Forum, a group comprised of trial lawyers who have obtained verdicts or settlements worth over $1,000,000.

See our Past Settlements and Verdicts here.

AutoAccident.com is the top site in Northern CA for valuable info on personal injury and vehicle collisions.