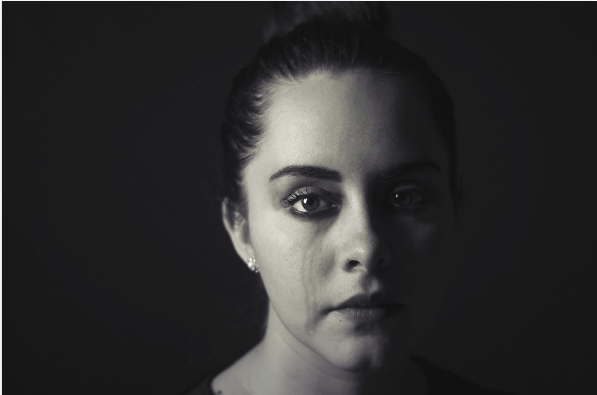 I’m Ed Smith, a Vacaville wrongful death lawyer. A beloved mother and stepmother from the Vacaville community lost her life in a recent car accident. The collision took place on Monday, June 25, 2018, on a highway in the area of Elk Grove. On Saturday, June 30, 2018, the woman was identified as Katie Michelle Shoults. According to reports, Shoults’ son and twin sister were also injured during the fatal crash. A fundraiser has been scheduled to help pay for funeral costs as well as benefit Hunter Thomas, Shoults’ 18-month-old son.

I would like to extend my heartfelt condolences and support to Shoults’ loved ones as they mourn the loss of their cherished family member, mother, and friend.

California Highway Patrol (CHP) reported that the accident occurred on Highway 99 at about 10:00 p.m. Miranda Shoults, Katie Shoults’ sister, had been driving a 2000 Pontiac Grand Prix to the south of Grant Line Road. The Pontiac collided with the rear-end of a big-rig truck. Details about how the collision occurred have not been made available. Officers noted that the crash wedged the Pontiac underneath the driver’s side rear-end wheel of the truck’s trailer.

Medical officials stated that Katie Shoults received fatal injuries during the crash and tragically lost her life at the scene of the accident. Miranda Shoults and Hunter Thomas were both taken to the UC Davis Medical Center in Sacramento to receive treatment for their injuries. Both Shoults and Thomas have since been released from hospital care.

Katie Shoults is fondly remembered by her friends and family. One friend told reporters that Shoults was “a gifted mother” and cared for both her own son as well as her boyfriend’s three children. Another friend remarked that Shoults had been a “great soul with a giant heart” and noted that she loved nature, farming, and spending time with her dogs, cows, chickens, and turtles.

The fundraiser to support Shoults’ family will be held in Vacaville on July 7, 2018, at Str8 Shooters at 1072 East Monte Vista Avenue and begins at 4:00 p.m. The fundraiser includes a spaghetti dinner at 10 dollars per plate as well as a benefit raffle. Donations of money and/or raffle prizes are being accepted.

CHP is still determining what caused the fatal accident and has not yet reported any suspected factors. However, underride accidents such as this one frequently happen when trucks aren’t properly visible. Semi trucks are required to have glowing paint and/or reflectors on the sides and rear-end of the vehicle. When these elements are damaged or missing, trucking companies can usually be held liable for their negligence. To find out more about trucking companies and liability in wrongful death cases, contact an attorney with relevant experience.

I’m Ed Smith, a Vacaville wrongful death lawyer. The death of someone you love can be difficult for many reasons. To learn about your legal options, call (707) 564-1900 for free, friendly advice. Elsewhere, you can call me at (800) 404-5400 or get in touch through AutoAccident.com.

Residents of Vacaville dealing with personal injury and wrongful death cases have trusted my legal help for over 36 years.

My clients have left reviews on:

I am a California Million Dollar Advocates Forum lawyer. This forum is a group for U.S. attorneys with a previous trial verdict or settlement that exceeded one million USD in value for a client.

photo: “crying” by pexels through pixabay-cc0