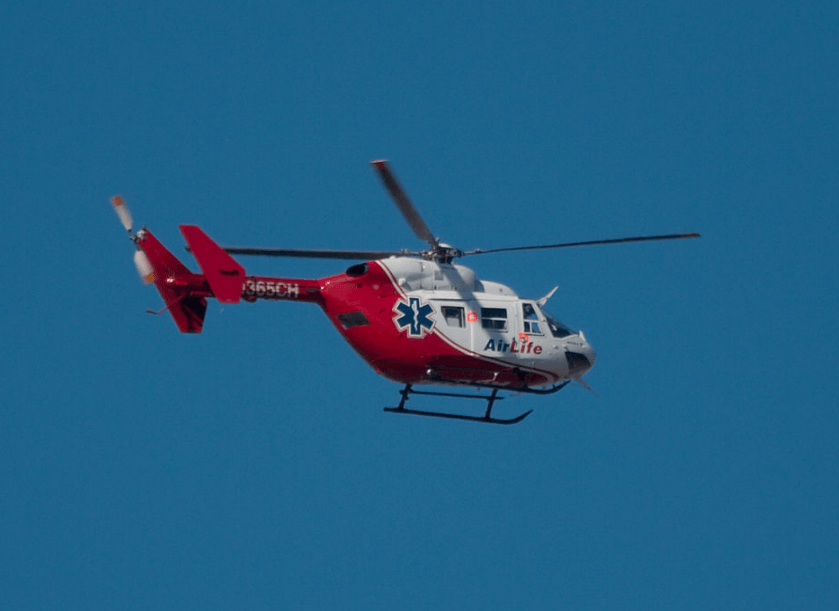 I’m Ed Smith, a Placerville personal injury lawyer. Two men from Pollock Pines in El Dorado County were involved in a rollover accident in a rural area near Placerville on May 16, 2018. The men were both transported to an emergency care center to be treated. California Highway Patrol (CHP) officers stated that only a single vehicle was involved and the cause of the accident is still being investigated. The two injured men were identified as 47-year-old David Louie Gurich and 27-year-old Joe Horner.  Hospital officials stated that the two men’s condition had improved from severe to fair.

The CHP said that the accident happened at around 9:05 p.m. Gurich had been driving a Chevy Blazer on Eight Mile Road to the east of the city of Placerville. According to reports, the Blazer had been towing a flatbed trailer holding a Dodge Durango at the time. As Gurich was driving westbound to the north of Meyers road, he lost control of his vehicle for unknown reasons. The Blazer veered sharply, which caused it to roll over. While the car was rolling, both Gurich and Horner were ejected out of the vehicle’s windows.

After they were notified that people may have been hurt in a rural crash, the CHP sent out response officers and medics to the accident site. When responding officials got to the scene of the crash, they found both men had sustained serious injuries. Both were put on a medical helicopter and transported to the Roseville medical facility.

The CHP said the cause of the accident is unclear. One officer noted that there is no reason for investigators to suspect alcohol or drugs were involved. Official reports stated that the area had been dark and that the roadway had been dry at the time of the crash.

Factors that may have caused this crash include things like defective car parts, a medical emergency, a hazard in the roadway, a lack of signage, road defects, and more.

Rollover accidents are one of the most dangerous types of crash. This is partly because rollovers are liable to eject vehicle occupants, which leaves them vulnerable. Ejection is most likely to happen when people are not wearing seatbelts, and more than half of rollover deaths in the U.S. involve drivers or passengers who fail to wear one.

In El Dorado County, around 14 percent of the traumatic crashes that occurred over the last decade involved an overturned vehicle. These rollovers usually involved a more severe level of injury than other types of accidents. However, rollovers were less fatal than hit-object, head-on, and broadside accidents.

My reviews are on:

I’m proud to be in the Million Dollar Advocates Forum. This group is for United States attorneys who have won trials or settled client cases with $1,000,000 or more in value.

“airlife ambulance” by Dori through Creative-Commons_ASA3.0U.S.