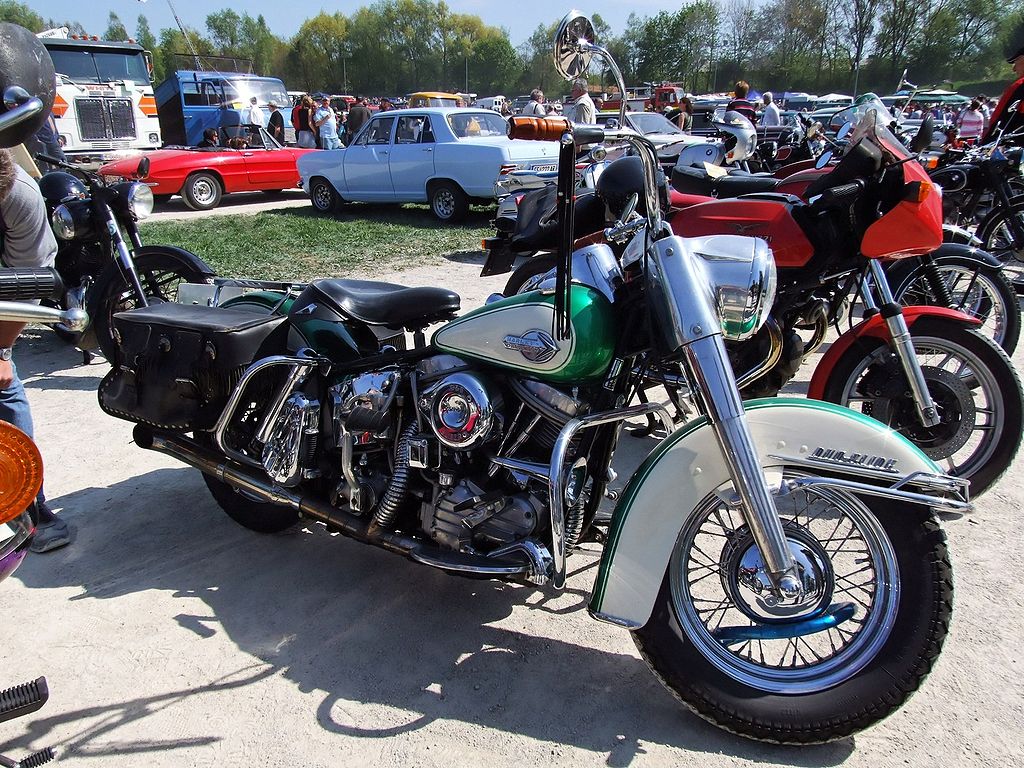 I’m Ed Smith, an Orland motorcycle accident attorney. Two riders lost their lives on Sunday night when they were ejected from their motorcycle just north of Orland.

The California Highway Patrol (CHP) issued a press release on Monday with details of the accident. It was reported by the CHP that two riders on a 1999 Harley Davidson were thrown from the Harley when it was hit by a 1988 Toyota pickup truck. The motorcycle accident occurred at the intersection of Watkins Road and Malton Switch Road just north of Orland.

The report from the CHP said that the 1988 Toyota pickup truck arrived at the intersection at a speed of 50 MPH and did not apply the brakes for the stop sign in enough time. When in the intersection, the truck collided with the motorcycle, which was headed westbound. The truck was driven by 20-year-old Kalen Souza. Souza hails from Willows. The pickup truck flipped onto its roof after hitting the motorcycle. Souza extricated himself from the vehicle and suffered minor injuries.

Officers from the CHP led the investigation into the accident. The officers said that there was no involvement of alcohol or drugs in the crash. The two motorcycle riders have been identified as 43-year-old William Watson and 59-year-old Toni Watson. Both riders lived in Orland.

Our heartfelt condolences go out to the friends and family of the Watsons during this difficult time.

It is incredibly dangerous to ride a motorcycle. It can become even more dangerous when doing so in an intersection due to the volume of vehicles and speed of travel. Below are some important motorcycle intersection safety tips for all riders to follow:

I’m Ed Smith, an Orland motorcycle accident attorney. If you or someone close to you has been hurt or even killed in a motorcycle accident caused by the negligence of another person, please call me at (530) 392-9400 or (800) 404-5400 for free, friendly, and compassionate advice. I am also available online at AutoAccident.com.

I have been serving Orland and the Greater California community in cases involving personal injury and wrongful death for more than 35 years. You can read reviews written by former and current clients about my work as an injury lawyer on sites like Yelp, Google, and Avvo.

Looking for more information about my cases? Check the verdicts and settlements page found on my website, AutoAccident.com.

There is a national organization called the Million Dollar Advocates Forum that recognizes trial lawyers who have won $1 million or more for their clients. I am proud to have had my work recognized by this group.