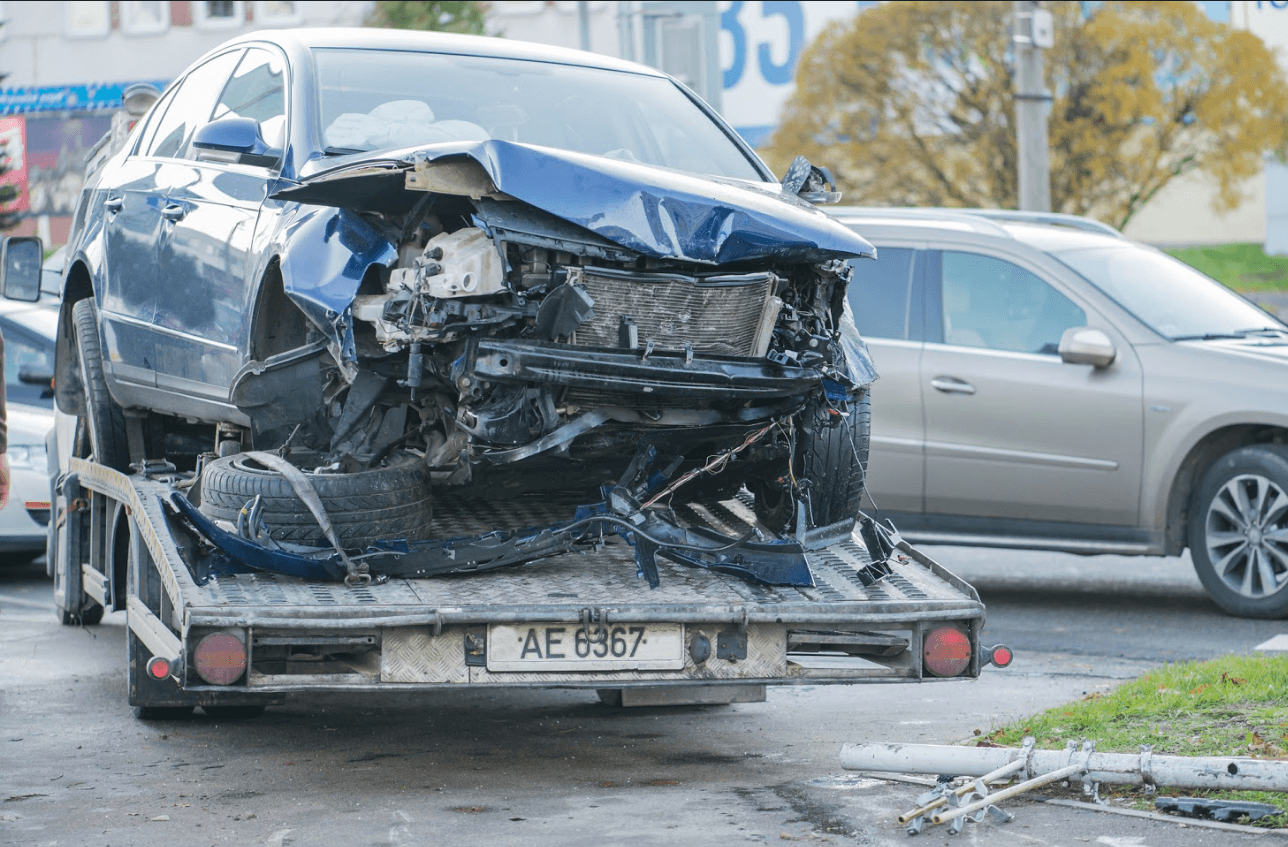 I’m Ed Smith, a Napa personal injury lawyer. Reports state that three individuals were left with serious injuries following an accident that occurred on Saturday, June 16, 2018. The crash reportedly took place on a rural highway location near Fort Bragg in Mendocino County. Two of the injured people were residents of Napa. California Highway Patrol (CHP) officers who responded to the accident reported that the collision only involved two vehicles. Officers also reported that one driver was arrested on charges of driving under the influence leading to significant injuries. The suspected DUI driver was identified as a 64-year-old man from Fort Bragg. Updates on the condition of the injured individuals are still not available as of Thursday, June 21, 2018.

CHP officers stated that the accident occurred at about 12:15 p.m. on Highway 1 just a few miles south of Fort Bragg near the intersection of Jug Handle Creek Bridge. The Fort Bragg man had been driving northbound in his 2003 Saturn sedan at a speed of about 60 miles per hour when his vehicle suddenly veered to the left and crossed over the highway median. After crossing the median, the Saturn entered the path of a 2013 Ford being driven by a 47-year-old woman from Napa. The two vehicles collided head-on at highway speeds, causing major damage to both cars.

Responders sent to the collision scene discovered the Napa woman and her passenger, also a 47-year-old from Napa, with serious trauma. Both were immediately rushed to the Mendocino Coast District Hospital located in Fort Bragg.

The driver of the Saturn was also found with serious injuries. After he was arrested by CHP officers, the man was released into the custody of ambulance staff so that he could be transported to the Santa Rosa Memorial Hospital for treatment.

While all vehicle accidents come with the risk of traumatic injuries, crashes that involve DUI drivers have an even greater chance of causing serious trauma. In fact, while DUI collisions only account for a small number of accidents, they cause around one-third of collision fatalities. In Napa City alone, DUI car crashes caused over 360 traumatic accidents over the last ten years. Even more importantly, accidents involving a drunk driver have resulted in around five times as many fatalities as other crashes.

Because drivers who operate their vehicles under the influence are putting the lives of others at risk, they are held liable for the damages that their reckless behavior causes. To learn more about claiming recompense from a DUI driver, contact a lawyer with experience handling personal injury and DUI cases.

I’m Ed Smith, a Napa personal injury lawyer. Reckless drivers often cause serious trauma. If you’ve been hurt in a crash, contact me by calling (707) 564-1900, so I can provide you with free, friendly advice about your case. Other good ways to reach me are through (800) 404-5400 and online at AutoAccident.com.

I’ve been helping residents of Napa to regain the money they have lost in personal injury and wrongful death cases for over 36 years.

I have client reviews listed at these sites:

View my past Verdicts and Settlements.

I’m in the Million Dollar Advocates Forum. In order to belong to this forum, you must be a trial lawyer in the U.S. who has obtained a settlement or verdict worth at least $1,000,000.

The top website for personal injury and car accident information in Northern CA is AutoAccident.com.