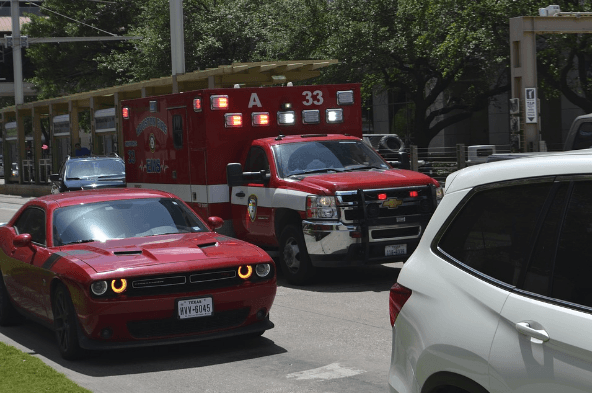 I’m Ed Smith, a Corning car accident lawyer. Two people suffered severe trauma following an accident in the Corning area. According to the California Highway Patrol (CHP, the accident happened on Highway Interstate 5 south of Corning and north of the city of Red Bluff. The CHP stated that they don’t know what caused the accident, but that they are currently looking into driving under the influence and a medical emergency as possible factors. The two people injured in the crash were a 78-year-old man from Corning and a 26-year-old man from Red Bluff. Both men were taken to near by hospitals for treatment.

The CHP stated that they received multiple phone calls from drivers reporting an elderly man driving a 2002 Toyota Sienna. Callers noted that the man did not seem to be entirely in control of his vehicle. Witnesses said the Toyota driver was reportedly heading south on the highway when his car made a sudden left-hand turn. The vehicle then drove across the large divider area of the road and entered the northbound lanes. A CHP report states that the Toyota was traveling in the number three northbound lane for about half of a mile before it struck a 1994 Honda Civic head-on.

Emergency responders found both drivers alone in their vehicles with serious injuries. Medics noted that both men had been wearing seatbelts at the time of the crash. The Toyota driver received emergency care at the Saint Elizabeth Hospital. The driver of the Honda was given medical attention at the Mercy Medical Center. Neither hospitals have released status updates regarding the conditions of the injured men.

Accidents in which vehicles crash head-on often lead to significant injuries. This is partly because, unlike other accidents, both cars transfer their full momentum into the impact. This means that the force involved in the crash can be much higher than if one vehicle had collided with another driving in the same direction or a stationary object like a tree or guardrail.

The massive amount of force involved in these accidents can jolt drivers around, which can cause traumatic brain injuries, bone fractures, facial injuries, spinal cord injuries, and many other types of trauma. Head-on crashes are also liable to eject drivers from their cars, leaving them unprotected and often vulnerable to be hit by other vehicles.

Since 1982, I’ve helped Corning residents receive the full payments that they deserve in cases of wrongful death and personal injury.

I’ve been rated on:

I’m in the Million Dollar Advocates Forum, a U.S. forum of trial lawyers who’ve won verdicts and/or settled cases that were worth over $1,000,000 for past clients.