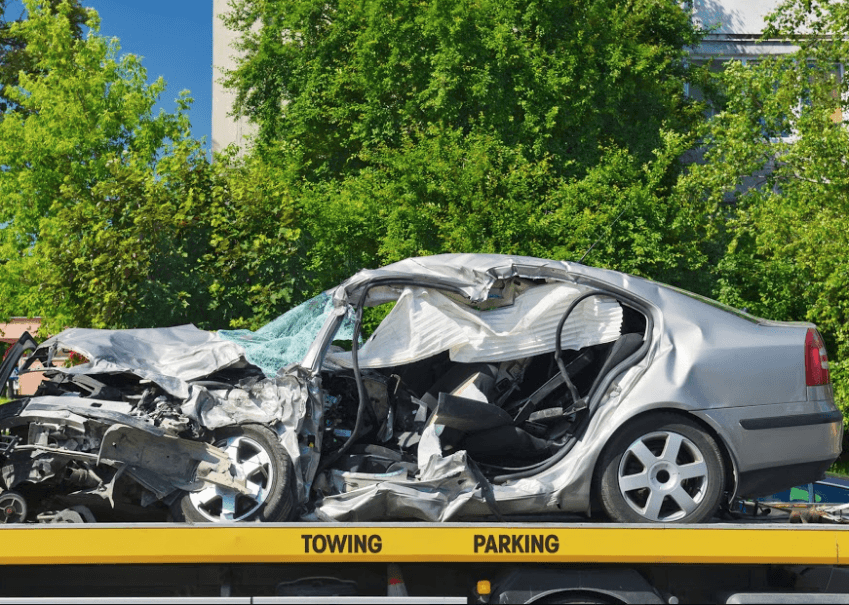 I’m Ed Smith, a Fairfield wrongful death lawyer. According to officials, a fatal accident took place on Highway Interstate 80 in Fairfield on Friday, August 10, 2018. California Highway Patrol (CHP) noted that two individuals were killed in the accident, including a CHP Officer. The officer was identified as Kirk Griess, a 46-year-old Vacaville resident. The other driver has been identified by Solano County authorities as Jaime Bueza Manuel, a 49-year-old resident of Vallejo. My sympathy is with those who are grieving their lost loved ones after this tragic collision.

According to reports, Griess had been riding a CHP motorcycle at about 9:00 a.m. when he pulled over a Saturn SUV on the westbound side of I-80 near the North Texas Street/Manuel Campos off-ramp. Griess and the driver of the SUV, Manuel, were both stopped on the highway shoulder when a white Chevy pickup suddenly veered off the highway in their direction. The truck struck both Griess and Manuel. Photos of the accident scene show extreme damage to the motorcycle, SUV, and pickup truck. One responding officer noted that the Saturn was “half the size it should be” due to crash damage.

CHP was immediately notified of the collision and sent emergency responders to the scene. When they arrived, responders found that both Manuel and Griess had sustained serious injuries. The men were put on an ambulance and rushed to the NorthBay Medical Center to receive treatment. Hospital representative Steve Huddleston noted that many different law enforcement offices in the area sent representatives along with the injured men and called it a “all-hands on deck situation.”

Tragically, neither Griess nor Manuel was able to recover from their injuries. The men were both declared deceased at the hospital. At about 3:45 p.m, a procession of police cars carried Griess away from the hospital.

The driver of the pickup was also reportedly injured during the crash, and taken to the Kaiser Hospital in Vacaville. The severity of the man’s injuries was not reported.

The freeway was shut down for the majority of the day while cleanup and investigation took place. According to CHP, the driver of the pickup truck has been fully cooperating with investigating officers. So far, CHP has not reported what factors, if any, they suspect to have been involved in causing this crash. Accidents like this one can be caused by a variety of factors like reckless driving, highway defects, faulty car parts, driver fatigue, and more.

The fatal collision remains under active investigation. Anyone who saw the crash take place or has information that may be useful to investigators has been asked to contact CHP at (707) 912-4357 to report what they know.

I’ve been working with Fairfield residents in order to help them reclaim money for wrongful death and personal injury losses for over 36 years.

I’m a California Million Dollar Advocates Forum trial lawyer. To be in this forum, you must have settled or won a case worth over one million dollars.

Browse through my Verdicts and Settlements.

I have many reviews on:

AutoAccident.com, my website, is the leading source in Northern CA for reporting and info about car crashes, wrongful death, and personal injury.