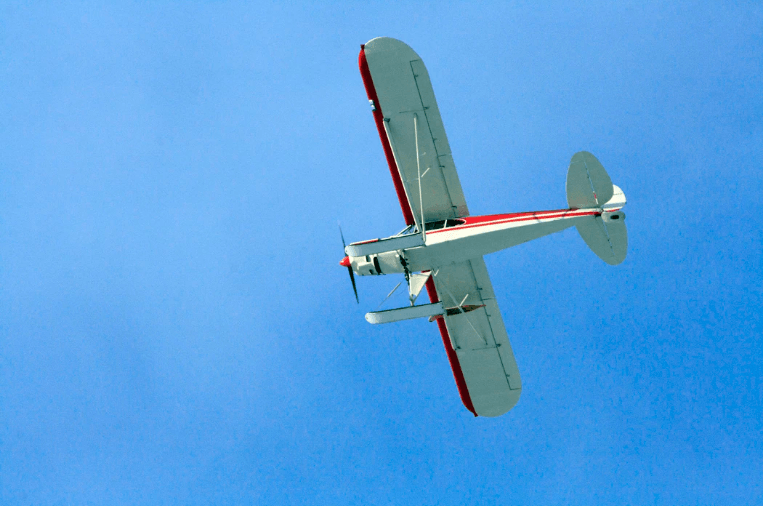 I’m Ed Smith, a South Lake Tahoe personal injury lawyer. Officials reported that a plane crash occurred near Lake Tahoe on the morning of Tuesday, July 17, 2018. Initial reports indicated that it was not clear how many passengers had been aboard the small plane. However, a few hours after the crash it was confirmed that three male passengers had been found on board. According to reports, two of the passengers of the plane lost their lives due to serious injuries sustained in the crash and the third was left with severe trauma. The fatally injured men have since been identified as Kenneth Whittall-Scherfee, a 60-year-old Carmichael resident, and Peter C. Jackson, a 55-year-old resident of West Hollywood.

My deep condolences and support are sent out to the families and friends of the two men who tragically lost their lives due to this terrible accident.

The California Highway Patrol (CHP) first recorded the accident at around 7:40 a.m. Reports state that the single-piston airplane departed from the Truckee Airport at about 7:30 a.m. The pilot of the plane immediately reported experiencing problems with the airplane’s engine.

About ten minutes after takeoff, the plane began to attempt to make an emergency landing. Witnesses say that the plane attempted to flatten out, but crashed into brush before it could properly land. The airplane accident took place about one mile to the southeast of the airport close to the Northstar ski resort off of State Route 267. The crash reportedly left the plane with major damages, but mostly intact.

CHP reports that emergency officials were contacted directly after the crash and arrived at the scene within minutes of being called. Responders discovered three men inside of the plane. Medics reported that one of the men passed away at the accident site. The other two men were put in an ambulance and transported to a nearby hospital for emergency medical care.

Tragically, one of the men transported to the hospital was declared deceased by medical officials shortly after arriving. The third man is still in hospital care, although no details have been revealed regarding his condition.

This plane crash remains under investigation. Investigating officials have not yet made known which factors they believe caused the fatal crash.  Factors that could have been involved in the crash include bad weather conditions, pilot error, a medical emergency, and faulty or defective airplane parts.

When a malfunctioning part causes an accident, those responsible for supplying and/or making the faulty part are often liable to pay for damages. These cases are referred to as “products liability claims.” Filing such a claim can help injured parties and their families recover financially for medical bills, lost income, funeral expenses, and more. If you would like to learn more about how product liability claims work, contact an experienced injury lawyer.

I’m Ed Smith, a South Lake Tahoe personal injury lawyer. Accidents are often tragic. If you or a person you love has been hurt or killed during a crash, reach me at (530) 392-9400 to get free, friendly legal advice about your options. You can also contact me online or by calling (800) 404-5400.

I am proud to have helped South Lake Tahoe residents to obtain fair repayment in wrongful death as well as serious personal injury cases for well over three decades.

My past clients have left me outstanding reviews on:

I’m a member of a forum of U.S. trial attorneys with a previous negotiated settlement or case verdict worth over one million dollars, Million Dollar Advocates Forum.

To find the leading information and reporting on vehicle accidents, personal injury, and wrongful death in Northern CA, go to my site, AutoAccident.com.

Editors Note: This blog has been updated for relevancy