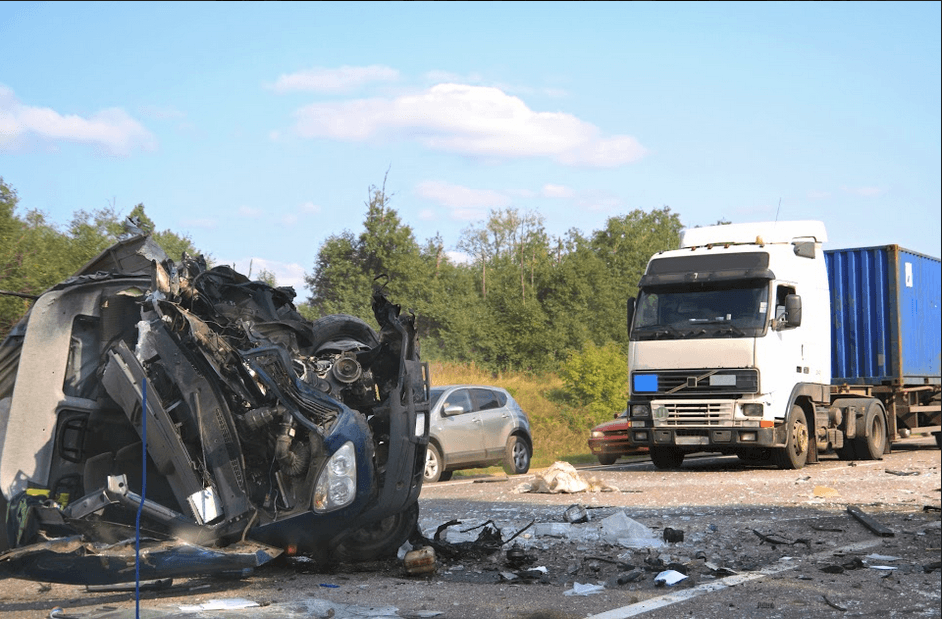 Fatal Ukiah Truck Accident – According to information reported by the California Highway Patrol (CHP), a collision that took place near Ukiah on Sunday, September 29, 2018, left two people with fatal injuries. Officers also noted that one more person suffered minor injuries during the accident. The crash involved a commercial tractor-trailer and a passenger vehicle. The two women who lost their lives during the crash have not yet been identified by local authorities. County officials say that they will release their names after notifying the women’s families.

My sincere sympathy and my support are extended to the grieving families affected by this tragic truck accident.

The CHP stated that the crash took place at about 1:38 p.m. A 2008 Dodge Ram occupied by two women had been traveling north along Highway 101 close to the intersection of Reynolds Highway to the north of the nearby community of Willits. Officers mentioned that they do not know how fast the Dodge had been driving. At the same time, a Peterbilt semi truck had been heading south on the same highway and approaching the Dodge’s location. Reports state that the truck had been driving at about 55 miles per hour.

Just before the two vehicles passed each other, the driver of the Dodge apparently lost control of her car. The Dodge veered to the left and crossed over into the southbound side of the highway. The CHP reported that the truck driver, a Ukiah resident, attempted to avoid a crash. However, the event took place too quickly, and the driver could not maneuver around the Dodge. The Peterbilt struck the driver’s side of the smaller vehicle. As a result, the Dodge was knocked off of the road, eventually coming to a stop on the western highway shoulder. The truck came to a halt in the northbound lane after spilling a large load of lumber onto the roadway, blocking traffic in both directions.

Medical officials at the scene of the collision reported that they found the two Dodge occupants with severe injuries. Tragically, the two women were declared deceased on site. The driver of the semi truck was treated on-scene for minor trauma. No other individuals or vehicles were reported to have been involved.

CHP investigators say that they do not know why the Dodge veered into the wrong side of the highway. However, officers are currently working to determine what factors may have caused the crash. Additionally, CHP stated that the truck driver had not been impaired at the time of the accident. Fatal accidents are commonly caused by a wide range of factors including auto part defects, driver or passenger medical emergencies, poorly designed roads, and more.

Watch YouTube Video from Ukiah Personal Injury Lawyer, Ed Smith – Contacting a Lawyer After a Truck Accident. Losing someone you love can be incredibly painful, and many families are left with serious consequences. However, those who’ve lost someone they love can often reclaim money for their damages. However, truck accidents can be different from normal passenger vehicle crashes and it is important to call a lawyer as soon as you are able. Watch the following video to learn why:

I’m Ed Smith, a Ukiah personal injury lawyer. Losing a loved one in an accident is devastating. If a collision has caused you or a family member serious harm, call (707) 564-1900 or (800) 404-5400 to receive free, friendly legal advice. You can reach me through my website as well.

I have a membership in the Million Dollar Advocates Forum, a forum of lawyers with a trial verdict or settlement valued at over $1,000,000.

See the Verdicts and Settlements my firm has obtained.

The people I’ve helped have reviewed me on: