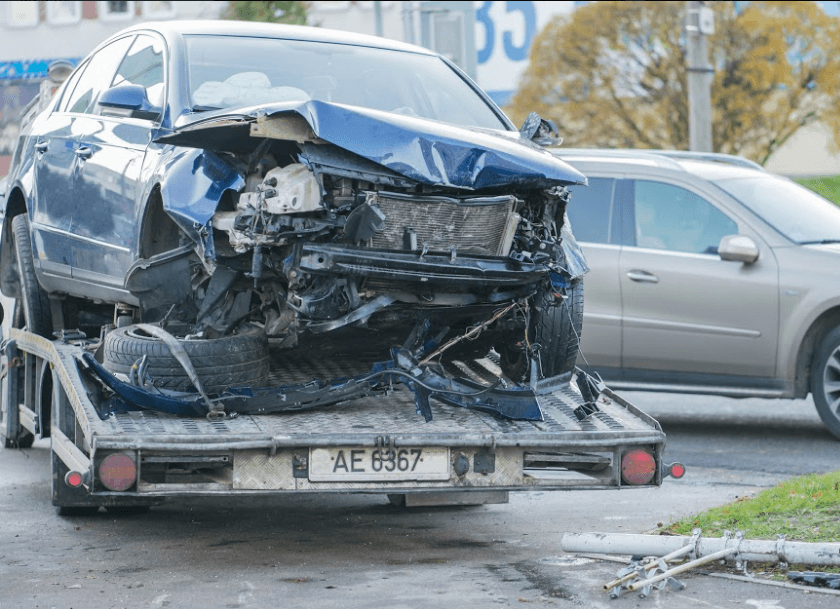 I’m Ed Smith, a Fairfield car accident lawyer. Three employees of Caltrans were injured during an accident that took place on Tuesday, August 21, 2018. According to information reported by California Highway Patrol (CHP), two of the Caltrans employees received minor injuries while the third was severely hurt during the crash. The accident remains under investigation, but officers have stated they suspect that an involved driver may have been distracted. Additionally, CHP noted that the crash took place on I-80 near the location of a recent collision that left two men, including a CHP officer, with fatal trauma. This previous crash is also believed to have involved distracted driving.

CHP reports stated that the August 21 accident happened at around 11:30 a.m. on westbound I-80 near the exit for Manuel Campos Parkway. A CalTrans work van with an attached trailer had been stationed on the right-hand highway shoulder. Five CalTrans employees had been standing around the trailer doing maintenance work and picking up trash in the surrounding area.

While the men were working, a Ford pickup truck driven by a man from Rio Vista approached their location. The truck had been driving in the slow lane when it suddenly veered onto the highway shoulder and collided head-on with the rear of the Caltrans van.

According to response officials, three of the Caltrans workers became involved in the accident. All three men were transported to nearby hospitals. The driver of the pickup truck was also discovered with minor injuries and was taken to an area medical center for treatment. CHP added that, although one man was seriously injured, none of the injuries sustained in this crash were life-threatening.

Although CHP has stated that they suspect distracted driving to have been a factor in the crash, officers reported that they do not currently know what may have caused the distraction. Officers added that intoxication by drugs and/or alcohol is not a suspected factor at this time.

CHP also stated that there is nothing about the particular area of highway that caused either of these two recent crashes to happen and are calling it a coincidence that both collisions occurred in the same place.

Distracted driving is one of the most dangerous roadway violations. Drivers who take their attention off of the road risk causing serious accidents that can result in severe injuries. Because driving while distracted is so dangerous, drivers who fail to pay attention to the road are considered negligent in the event of an accident. If you’ve been injured by a negligent driver, you may be able to reclaim money for losses related to the accident they caused. To learn more about getting fair compensation for your injuries, get in touch with a car accident lawyer near you.

I have helped Fairfield residents claim fair recompense for wrongful death and serious personal injury losses for over 36 years.

To get information about how I’ve assisted people in the past, check out my firm’s Verdicts and Settlements or look at the reviews my clients have left on:

I’m part of Million Dollar Advocates Forum, the national lawyers’ group for trial attorneys with a past verdict or settlement that was valued at $1,000,000 or more.

AutoAccident.com is the leading Northern CA site for info about car accidents and other personal injury topics.