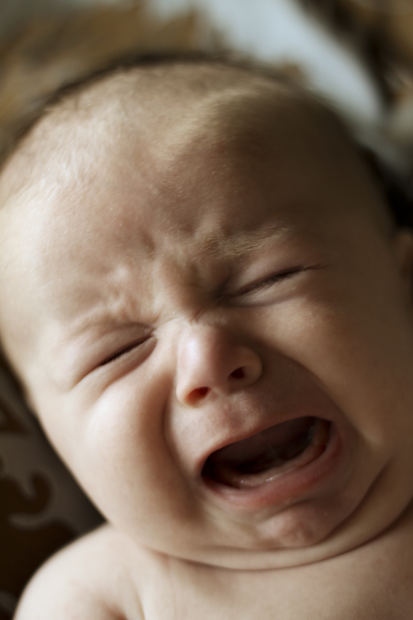 I’m Ed Smith, a Sacramento Medical Malpractice Attorney. Hypothermia – the mere mention of the word may bring to mind images of freezing climates, frostbitten fingers, and deadly-low body temperatures. Indeed, most individuals grow up fearing hypothermia for the many life-threatening dangers it can present. When a person’s body temperature dips below normal (the very definition of hypothermia), medical professionals tell us that it is important to bring the temperature back up to normal or else the person risks serious, even fatal injuries. Because this is the understanding most people have of hypothermia, it may come as a surprise that hypothermia can be considered “therapeutic” in the case of some newborn infants who have suffered birth-related injuries.

Therapeutic hypothermia has been shown to be effective in treating encephalopathy brought about as the result of birth asphyxia. Birth asphyxia occurs when the newborn infant does not receive a sufficient supply of oxygen during the birth process. This can be due to a variety of factors: an umbilical cord wrapped around the baby’s neck, a delivery that takes too long, or the baby’s position in the womb and birth canal can all result in a reduced supply of oxygen. Encephalopathy can result from birth asphyxia: it is a condition of decreased neurological function in a newborn infant and is typically manifested by decreased levels of consciousness, seizures, and difficulty in breathing independently. When applied according to accepted guidelines, therapeutic hypothermia has been shown to reduce the severity of injuries after a newborn has suffered birth asphyxia.

Not all hospitals in California are presently equipped with the equipment necessary to administer therapeutic hypothermia treatments. For children born at a facility not equipped to administer such treatments but who meet the guidelines for receiving these treatments, a transfer to an appropriately-equipped hospital should be considered.

Like any other medical procedure, doctors, medical professionals, and hospitals may be held liable in a medical malpractice suit for certain errors surrounding therapeutic hypothermia treatments. Some potential errors that can create liability include:

Ed has been practicing personal injury law exclusively since 1982.

Past Verdicts and Settlements