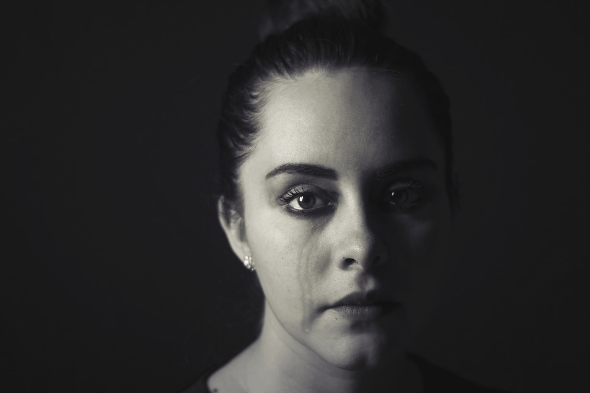 I’m Ed Smith, a Marysville car accident lawyer. Three individuals received severe injuries during an accident that occurred near Marysville on July 24, 2018. Authorities from the California Highway Patrol (CHP) indicated that two of the injured parties passed away as a result of their injuries. Preliminary reports suggested that the accident involved two vehicles and occurred in the early morning. The Yuba County Police Department reported that the identities of the fatally injured parties have been withheld and will be released after their families have been notified.

My sincere sympathies are with those who’ve lost a loved one and are grieving after this tragic crash.

CHP officers stated that the accident took place at about 5:30 a.m. on North Beale Road, a rural roadway to the east of Marysville. A 32-year-old Marysville woman had been driving westbound on North Beale in the Linda area when her vehicle entered the eastbound lane. After entering the oncoming traffic lane, the car struck an eastbound Toyota Camry with two occupants inside. According to reports, the cars collided head-on.

Responders were immediately dispatched to the accident scene. Upon arrival, the occupants of the Toyota were found with serious injuries. Tragically, none of the Toyota occupants were able to recover from their injuries, and both were pronounced deceased at the scene.

The wrong-way driver was also found with severe injuries and was transported to the Rideout Memorial Hospital for emergency care. However, before being released into hospital custody, officers at the accident scene arrested the Marysville woman on charges of vehicular manslaughter as well as felony driving under the influence of drugs (DUI).

Driving while intoxicated is extremely dangerous and when drivers make the decision to do so, they are putting the lives of others in danger. Because of this, DUI drivers are considered negligent in the event of a collision. In most fatal accidents involving DUI, the families and dependents of the decedent are able to seek payments from the intoxicated driver through a claim for wrongful death.

Those who have lost somebody they love often experience a difficult emotional period of grieving. During this time, focusing on normal daily tasks can seem overwhelming and calling a lawyer is often a distant idea. However, contacting an experienced wrongful death lawyer in Marysville promptly can keep responsible parties from covering up key evidence and limiting their liability to pay for the damages they have caused. Not only will a skilled attorney be able to help you claim fair compensation, but they will take the burden of dealing with a wrongful death claim off of your shoulders as you move forward without your loved one by your side.

I’m Ed Smith, a Marysville car accident lawyer. Fatal crashes can leave people devastated. If an accident has left you or a loved one with severe or fatal injuries, contact me for free, friendly legal advice. I’m available locally at (530) 392-9400 and toll-free at (800) 404-5400.

I am listed as a member of the Million Dollar Advocates. Members of this forum are trial attorneys who have won a verdict or negotiated a settlement that was worth $1 million or more.

Browse our Verdicts and Settlements page.

Photo Source: By “Pexels” via Pixabay under CC0 Creative Commons