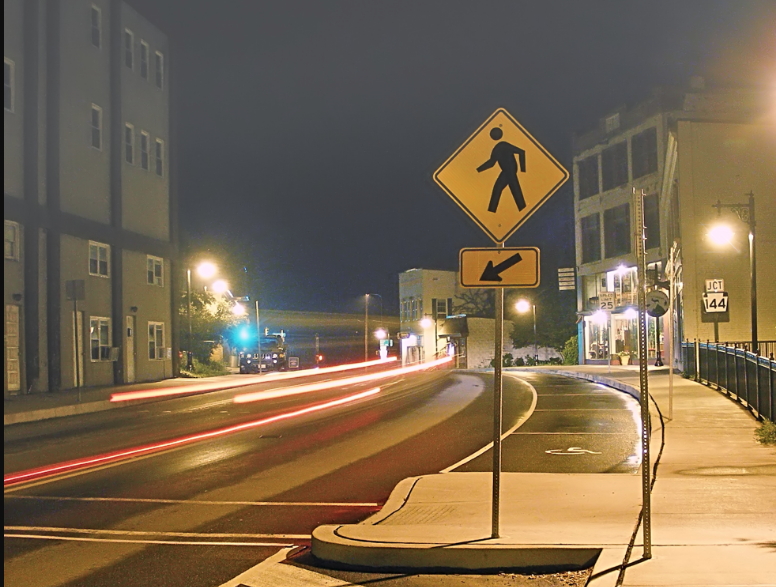 I’m Ed Smith, a Suisun personal injury lawyer. In order to improve safety for those using Suisun’s Roads, The Suisun City Council recently approved three years’ worth of street repair projects that will cost the city a total of around 2.3 million dollars. The project is meant to improve the safety of pedestrians and motorists who use the city’s roadways.

The large construction project was approved almost unanimously on Tuesday, September 5, 2017. The only council member with objections was Mike Segala who suggested that Whitby Way be added to the list of roads to be repaired.

Suisun City Director of Public Works Tim McSorley told the council that Whitby Way will eventually be fixed, but was not included in the initial three-year repair schedule because the street only has 23 homes on it whereas other streets have more housing and more traffic.

A couple of months ago, the council rejected a different three-year road repair plan that recommended to begin by preserving roadways that already have a high PCI, or Pavement Condition Index, ratings which run a range from 1 to 100 with higher ratings meaning better quality roads. Members of the city council pointed out that these streets would be able to continue to serve the community while roads in worse states of disrepair were improved.

The now-approved list of projects is set to spend $474,300 on road repairs around Suisun in the 2017-18 fiscal year. Construction is expected to begin in early April of 2018. The roads slated to receive cape seal treatments during 2018 were chosen based on recommendations from the Public Works Department which took into account density of residences, traffic, and interconnection with main roads.

Poor road quality and conditions contribute to thousands of injuries on U.S. roads every year. Although federal and state laws require cities and counties to build, design, and maintain safe highways and roads, it’s impossible to ensure that all roadways are safe.

Some road conditions that commonly contribute to vehicle collisions include:

I’m Ed Smith, a Suisun car personal injury lawyer. If a car accident has caused you or a loved one significant harm, call me at (707) 564-1900 or toll free at (800) 404-5400 for friendly, free advice with no obligation. You can also contact me online at AutoAccident.com.

Suisun City residents trying to recover what they are owed in wrongful death and personal injury cases have trusted my legal help since 1982.

My past clients have reviewed me on Yelp, Google, and Avvo; please take a minute to read what they are saying about me.

I’m proud to be recognized by the Million Dollar Advocates Forum, a group of U.S. trial attorneys who have obtained verdicts or settlements worth over $1 million dollars.

Visit my Past Settlements and Verdicts page here.

My website AutoAccident.com is a great resource for up-to-date blog articles on Northern California vehicle accidents as well as valuable information about personal injuries.