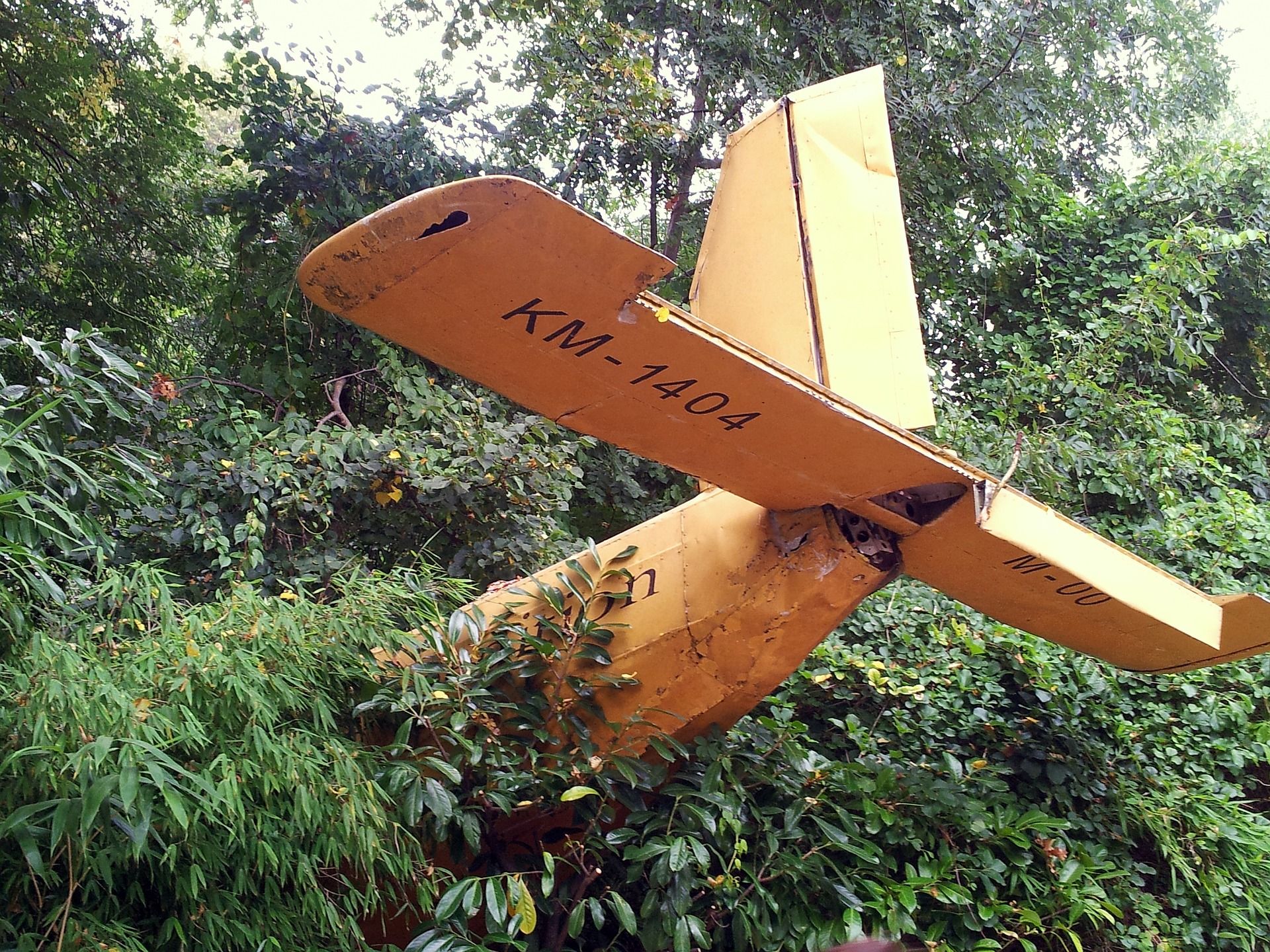 On 4 June, two people died when their Piper PA-28 crashed into a large field in the rural part of Santa Rosa Valley in Ventura County. Both victims were deceased when the Ventura County Fire Department arrived on scene.

According to witnesses, the plane was flying at a low altitude after taking off from the Camarillo Airport. The aircraft then clipped a high voltage power line before crashing into a field at around 3:30 p.m.

The victims have since been identified as 57-year-old James Harlan and his 15-year-old son. Authorities have confirmed that there were no other people onboard the aircraft at the time of the crash and no one on the ground was injured. Both victims were from Calabasas in Los Angeles County.

There is no information on the cause of the accident, but the National Transportation Safety Board (NTSB) is investigating the accident. The aircraft’s behavior before the crash does provide insight into what might have happened, though.

The low altitude of the aircraft before the crash indicates that the plane was having some mechanical problems. The pilot, recognizing this, may have been trying to land the aircraft.

The flight path indicates that the pilot waited until clear of the trees near the airport before apparently trying to land the plane in a field. However, upon clipping a powerline, the pilot appears to have lost control of the plane, causing the crash.

The investigation is complicated by the lack of data relating to the flight. Smaller airports like the Camarillo Airport tend to not have air traffic control towers. Therefore, there is no radio communications detailing what was happening within the aircraft.

Additionally, because the Piper PA-28 is a single-engine plane, it is not required to have a cockpit voice recorder commonly referred to as a “black box.” This means that there is no record of what happened in the cockpit of the aircraft during its flight and then crash.

About the Piper PA-28 Aircraft

Piper PA-28 refers to a class of airplanes manufactured by Piper Aircraft. All planes in the class are single-engine aircraft with lower-wings and a propeller on the nose. They are largely designed for personal use and short-distance flights.

Pipers are considered to be fairly safe aircrafts, but accidents do occur because of their smaller size and often inexperienced pilots.

This was one of several plane crashes in California over the last two weeks. In fact, another man was killed in Ventura County three days earlier on 1 June when his plane crashed into the hills in the northern section of the county. This accident also involved a smaller plane with little information on the cause.

Then, on 2 June, another man sustained serious injuries in a plane crash in Banning in Riverside County. This man later died on 6 June in a local hospital. A second victim injured in the accident is still in the hospital. Like the two above, this accident also involved a smaller aircraft.

I have been representing people in personal injury and wrongful death lawsuits for 34 years.

I encourage you to look at my reviews on Yelp, Avvo, and Google.

See some of the Past Verdicts and Settlements obtained by our injury lawyers.

I am also a member of the Million Dollar Advocates Forum. This is a fellowship of top trial lawyers in the country who have million dollar verdicts and settlements.