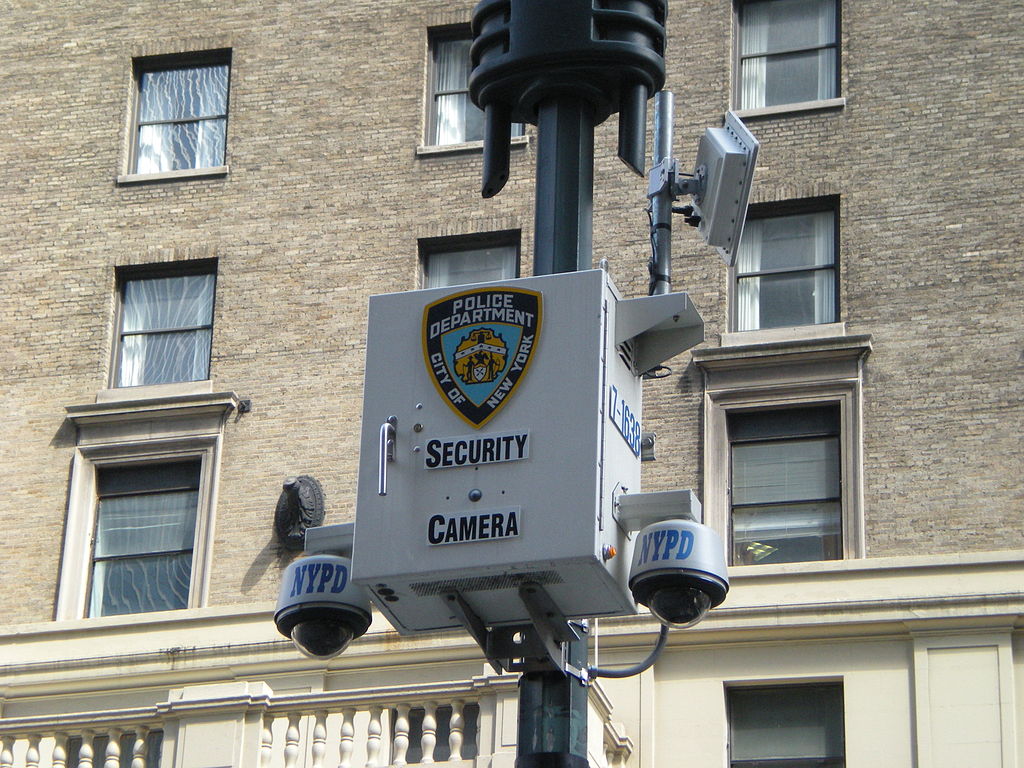 I’m Ed Smith, a Sacramento car accident lawyer. The city of Sacramento is integrating more cameras to record video and monitor motorist activity throughout the city. Some people believe the cameras act as a second pair of eyes for authorities to cut down crime in the city, while others feel it is an invasion of privacy. Our auto accident attorneys like the idea of the camera as they help us determine who is at fault in a car collision. Here is some information we would like to share with our readers about the new camera locations.

The Sacramento Police Department has installed 10 new surveillance cameras in the vicinity of the new Golden 1 Center. Police have been able to solve cases including locating missing people, arresting felons and retrieving stolen vehicles with the help of these cameras also known as PODS.

Do You Have a List of Where the New Sacramento Surveillance Cameras (PODS) are Located?

Yes. The following intersections are set up with new video camera surveillance PODS:

I’m Ed Smith, a Sacramento car accident lawyer. If you or a family member has been seriously hurt as a result of an automobile collision, please give me a call today at (916) 921-6400 for free, friendly advice.

I’ve been helping Sacramento families recover compensation for their personal injuries and wrongful deaths for over 3 decades.

View my favorable customer ratings on: Avvo, Google and Yelp.

Our injury attorneys have an extensive list of excellent case Verdicts and Settlements.

I am the founder of www.AutoAccident.com.