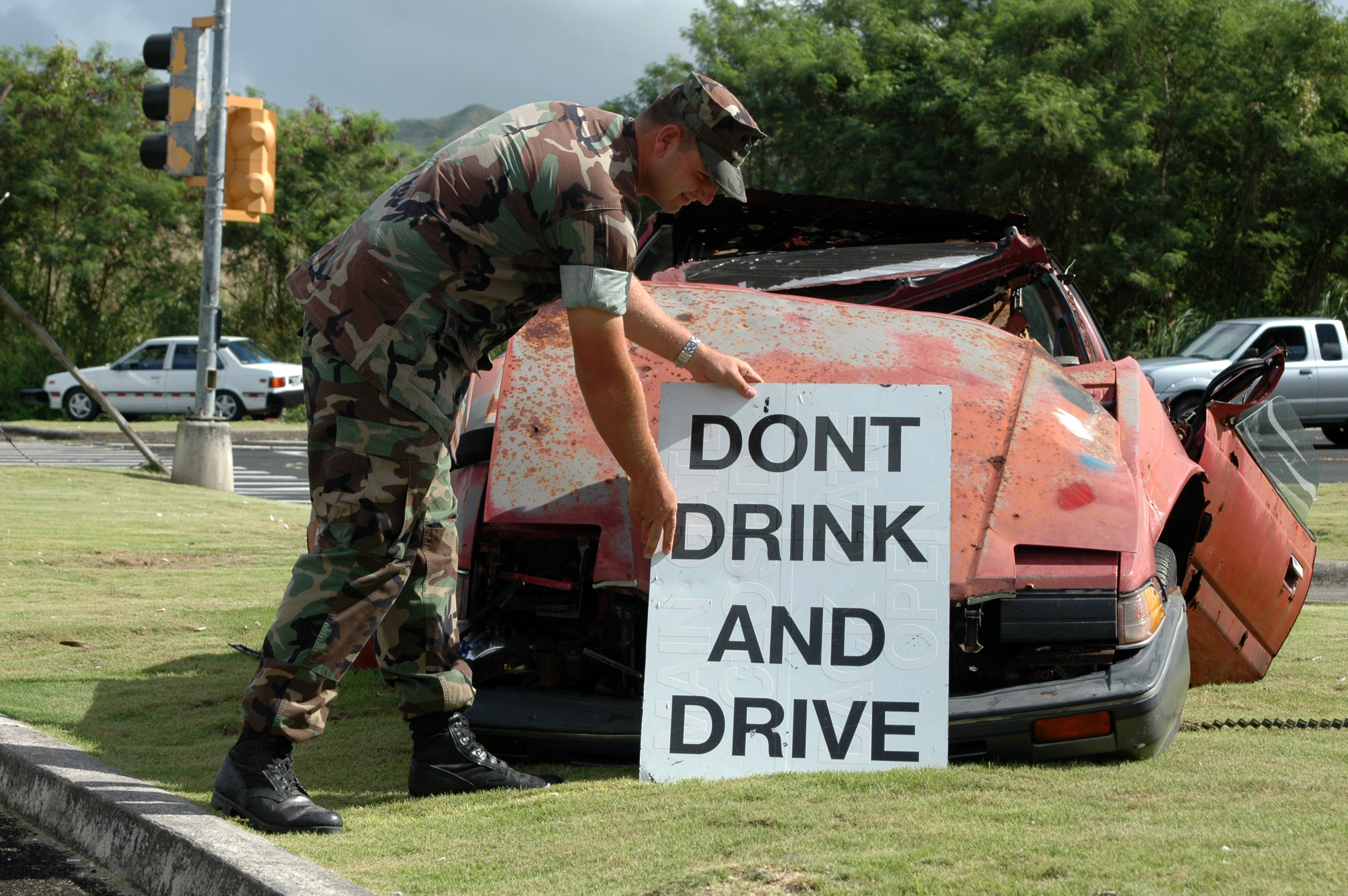 I’m Ed Smith, a Roseville personal injury attorney. During the early morning hours of November 30, 2016, a drunk driving accident occured.  A driver crashed into a fire hydrant and then into a used car dealership in Roseville. Authorities later arrested the driver for suspicion of driving under the influence.

A driver was behind the wheel of their sedan traveling along Sunrise Avenue in the vicinity of Douglas Boulevard in Roseville. Officers from the Roseville Police Department reported that the driver drove the vehicle over a cement median for the south side of Sunrise Avenue and went into the northbound lane of travel. The driver then managed to crash into a fire hydrant and several pre-owned vehicles listed for sale at the John L. Sullivan dealership. The driver’s sedan was found pinned under a large downpour of water coming from the broken fire hydrant.

The following video shows the scene of the automobile accident. As you can see, the impact from the sedan caused the fire hydrant to propel water up to 60 feet in the air. Due to the water raining back down on the pre-owned dealership’s car lot, it caused water damage to one vehicle. This vehicle’s rear windshield had shattered which allowed water to enter into the cabin of the vehicle. Only one vehicle was reported for damages at this time, however, there could be more. Utility crews and firefighters worked for more than an hour to locate the correct valves to close the flow to the damaged fire hydrant. Crews quickly cleaned up the scene of the crash and Sunrise Boulevard has since reopened.

Authorities have not determined an exact cause of the crash at this time. Officers located the driver and the passenger of the sedan down the road after they attempted to flee from the scene. The driver of the sedan, who was reported to be 31-years old, was later detained for suspicion of driving under the influence.

A man from Loomis was recently arrested after allegedly driving drunk and colliding into a pedestrian in Roseville. The pedestrian happened to be a friend of his. Officers said the 18-year-old driver from Loomis was charged with DUI. His actions caused traumatic injuries to his friend. The boy was only 16-years-old and resides in Orangevale. The Roseville pedestrian accident involving DUI happened in early November and occured along Painted Desert Drive in the vicinity of Adam Baquera Park in Roseville.

No matter how much an individual drinks, or how it may appear they can “hold their liquor,” no one should drive after consuming alcohol, because doing so puts others at risk each and every time they get behind the wheel of a car. If you choose not to drink and drive, you just might being saving someone’s life.

Read more about about us here.

Read many of my client ratings and reviews on: Google, Avvo and Yelp.

I am a California member of Million Dollar Advocates Forum.

Browse our Verdicts and Settlements page by our successful injury lawyers.

I am the founder of www.AutoAccident.com, the most detailed personal injury database in Northern California.