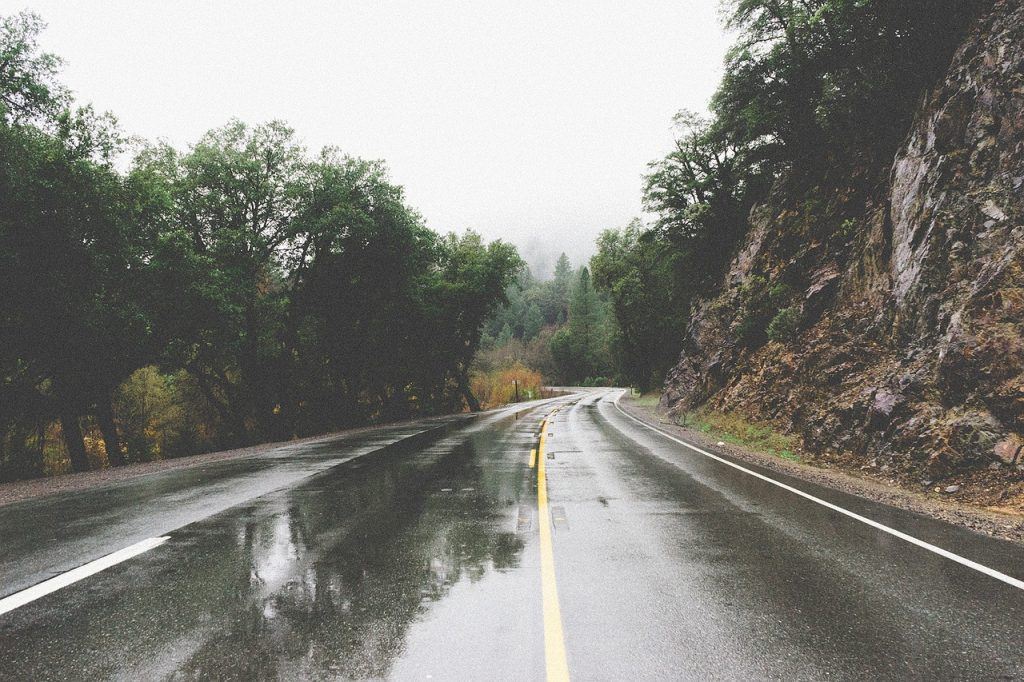 Many people rely on motor vehicles to get to work, school, and to run errands. Unfortunately, when someone gets in a car, there is a risk of having an accident. Despite the driver’s education and numerous regulations surrounding motor vehicles, accidents still happen at a high rate. According to statistics published by the Association for Safe Road Travel:

Apparently, car accidents are a severe drain on families and governments across the globe. Despite the benefits that cars bring, it is essential to think about what kind of issues can increase the chances of having an auto accident. Some of the risk factors of motor vehicle collisions include:

When someone is driving on slick surfaces, a car can slip and slide on the road, making it harder to maintain vehicle control. In severe cases, vehicles can even hydroplane. A recent study took a look at how wet roads impact someone’s ability to operate a motor vehicle safely, possibly leading to serious injuries.

Results of a Research Study: Car Accidents and Wet Roads

A study was completed regarding wet or slick roads and car accidents. According to researchers, few studies had been done previously on the impacts of road conditions on motor vehicle operation. Some of the statistics reported in the study include:

The researchers scoured the information from the Fatality Analysis Reporting System, also known as FARS, over a period of five years. The researchers included auto accidents in which at least one person was killed. During the period in question, close to 31,000 accidents were analyzed. Pertinent statistics from the study included:

Discussion of the Research Study

There are several important takeaways from this research study. First, it is clear that slippery road conditions are a significant factor in thousands of car accidents on a regular basis. Furthermore, those who are new to the wheel or who have aged are at a higher risk of suffering a car accident on the roads, and these accidents could lead to wrongful deaths. There are several reasons why wet roads increase the chances of someone having a car accident, including:

The study closed by suggesting ways that these accidents could be alleviated. Examples of suggestions include:

I am pleased to be a part of the Million Dollar Advocates Forum.

You are invited to look at our verdicts or settlements.

Visitors are encouraged to check out Yelp, Avvo, & Google to look over reviews written by our past clients.

Image Citation: The image at the beginning can be seen in its original form on Pixabay. It has been printed on this post with permission.