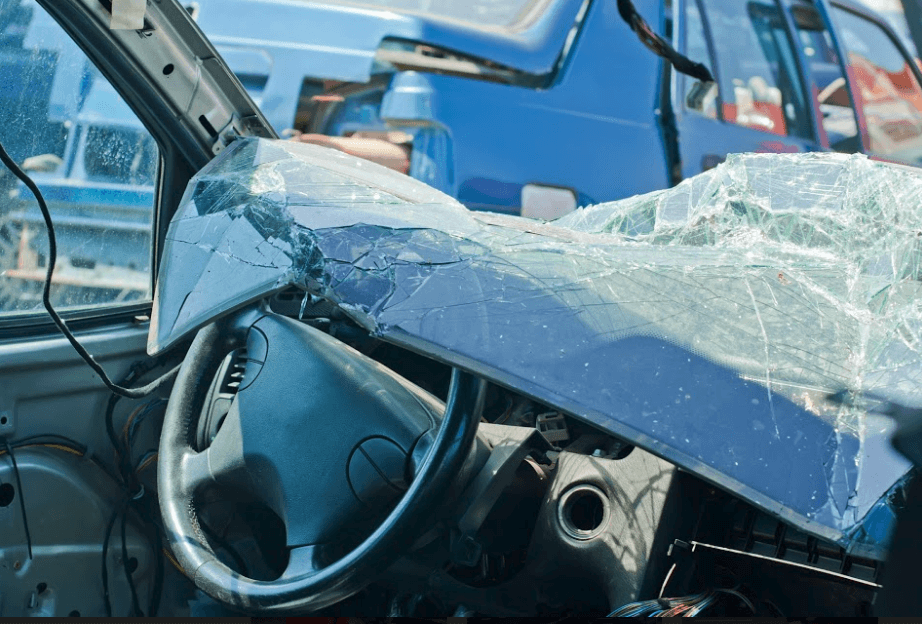 Redding Dump Truck Crash Hospitalizes One – On Monday, September 17, 2018, a collision that took place in Redding left at least one person with injuries requiring hospital care. California Highway Patrol (CHP) reported the accident the same day, stating that the crash involved a Sports Utility Vehicle and a dump truck. According to CHP’s reports, the crash took place during the afternoon on a highway located in the southern end of the city of Redding. According to local authorities, the accident caused serious traffic delays in the area. CHP has stated that they are investigating the crash to find out what factors may have been at play.

CHP stated that they first received a call notifying them of the wreck at about 3:40 p.m. According to calls, a collision had taken place on Highway 273 to the north of Bronstetter Lane in the area of Kenyon. Both vehicles had been traveling south on the highway and collided inside the southbound lanes. So far further, information about how the SUV and a dump truck crashed into each other has not been provided in CHP reports. However, photos of the accident scene show damage to the rear end of the SUV, which came to a rest on the right-hand shoulder of the highway.

CHP immediately dispatched medical responders to the crash site after learning that the accident may have involved injuries. Medics at the scene of the crash reported finding one woman with serious injuries. The injured woman was put on an ambulance and taken to an area hospital so that she could receive medical care. Whether or not any other injuries were sustained has not been provided.

The injuries that people suffer in accidents involving large trucks and commercial vehicles can be extreme. Because these vehicles are so massive, they can cause serious injuries even when traveling at low speeds. The companies that own these trucks know about these risks and are usually prepared to defend themselves when one of their vehicles causes an accident. For this reason, it is essential to get in touch with a Redding personal injury lawyer right away if you’ve been injured in a crash involving a large truck.

The sooner that a lawyer can begin working on your case, the better. A good attorney will know how to conduct an investigation into the accident to find out if the truck driver and/or company was negligent and can even prevent liable parties from covering up vital evidence. However, finding a lawyer isn’t always an easy task. Finding someone who you are comfortable with and can trust with representing you is important. To learn a bit more about choosing an attorney, see the following video:

Check out my Verdicts and Settlements.

You can find my client feedback here:

I’m in the Million Dollar Advocates Forum. Trial lawyers in this forum have settled or won a million dollar case.

AutoAccident.com is the leading website in Northern CA for accurate personal injury and car accident information.