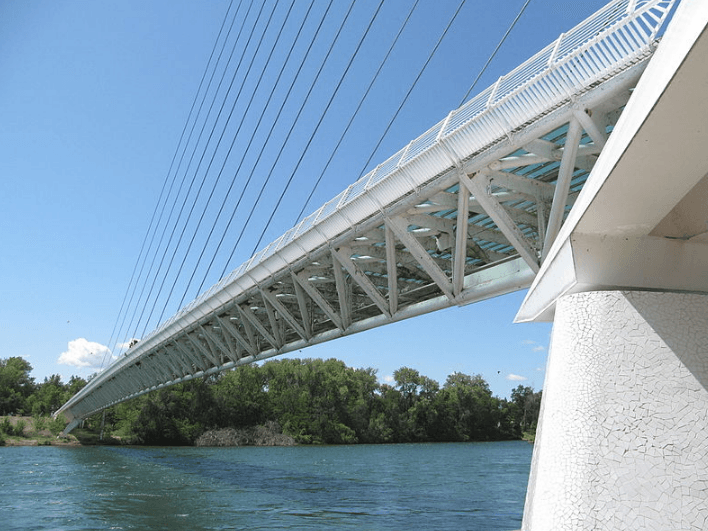 I’m Ed Smith, a Redding auto accident lawyer. Beautiful views of nearby forests, rivers, and mountains can make Redding feel like a rural location that is far away from the bustle of a major city. However, not only is Redding located on one of the largest highways in the United States, but it is also the most populated Californian city north of Sacramento. These two facts together mean that Redding sees a fair amount of highway and city street traffic every day. Unfortunately, wherever there is vehicle traffic, there is the risk for dangerous auto accidents.

Redding has been the site of thousands of traumatic car accidents over the past decade. These accidents have resulted in nearly 6,000 injuries and 88 deaths. However, knowing about how, when, and where these accidents take place can help area drivers stay safe and avoid being involved in a crash themselves.

Redding was the site of 4,304 accidents resulting in traumatic injuries during 2008-2017, according to data published by researchers from the University of California at Berkeley. These 4,304 collisions included 338 motorcycle wrecks, 339 bicycle/vehicle crashes, and 298 pedestrian accidents. The remaining 3,329 accidents involved only passenger vehicles, commercial semi trucks, or both.

Additionally, around 29 percent of Redding accidents took place on a state highway, a relatively small percentage compared to most cities on a major freeway such as Interstate 5.

The following list contains the accident types that most often cause injuries in Redding from most to least common. Next to the accident type is the total number of crashes of that type recorded during 2008-2017.

Redding’s most common accident types, rear-end and broadside crashes, both commonly take place at intersections. Intersections are often the site of numerous accidents and can be dangerous for a number of reasons including poor visibility, lack of signage, and more. These intersections in Redding have been the site of a high number of injury-causing crashes:

Additionally, unlike many cities, Redding tends to see less severe accidents during the weekend, with crash rates dipping by a significant amount over Saturdays and Sundays.

I’m Ed Smith, a Redding auto accident lawyer. Being involved in a collision can leave people with lasting trauma. If you’ve been injured by a reckless driver, call (530) 392-9400 for free, friendly legal advice. Also, you can dial (800) 404-5400 or visit AutoAccident.com to get in touch.

Since 1982, I have helped Redding families and individuals with claiming fair repayments in cases of personal injury and wrongful death.

To read reviews of my practice, go to:

I am a California Million Dollar Advocate. To claim group membership, you must be a U.S. lawyer with a past trial settlement or verdict worth over one million USD.

See my website for the best reporting and information available in Northern CA for auto accident and personal injury topics, AutoAccident.com.