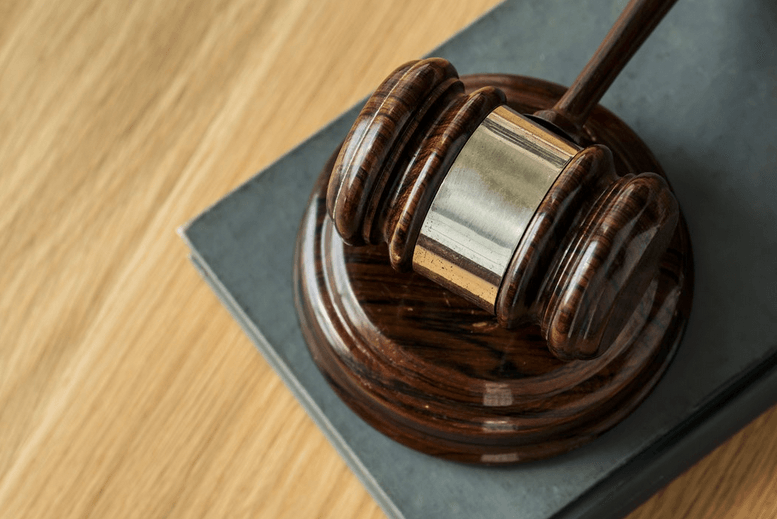 Plumas Lake Man Sentenced – On Friday, September 7, 2018, a Plumas Lake man entered a no contest plea for charges related to the attack of a jogger that took place last summer in Yuba County. The event took place on Jully 22, 2018, when a 25-year-old Olivehurst woman was assaulted while jogging. Eric J. Keller, a 22-year-old resident of Plumas Lake, was arrested under multiple charges in September related to the attack, including assault with intent to commit mayhem, kidnapping, and intended sexual assault. However, the latter two charges were dropped as part of a plea deal. Keller was sentenced to six years of prison time by Judge Kathleen O’Connor of the Yuba County Superior Court.

According to reports, the woman had been jogging on Olivehurst Avenue at around 9:30 at night when Keller grabbed her from behind. After grabbing her, Keller reportedly dragged her behind a nearby patch of bushes. However, the woman fought free of her attacker and was able to flag down a passing motorist for help.

Blood stains on the woman’s shirt were submitted to the state Department of Justice and months later, tests came back matching the blood samples to Keller, according to documents from the court. The woman reportedly sustained injuries during the incident. The woman told the court that she believed Keller had intended to assault her sexually.

The deputy district attorney who handled the case, Melanie Bendorf, noted that Keller might have instead intended to rob the woman and called his intent into question. District Attorney Pat McGrath stated that Keller would not be required by the state to be registered as a sex offender.

Sadly, cases of sexual assault are not uncommon. Studies show that one-fifth of men and one-third of women are victims of molestation by the time they turn eighteen. Furthermore, studies have also shown that most sex offenders have committed multiple offenses and there are usually a group of people who were victimized during a longer period of time.

These cases can be traumatic, and many people who are assaulted walk away from their abuse with life-long consequences. After a great amount of research, it has been revealed that sexual assault victims respond in different ways to their abuse. Some will immediately call the police or tell a member of their family about what happened. Other people will become withdrawn and neglect to tell anybody about what happened to them. While some people react with intense anger or depression, others change their behavior permanently without realizing why.

However, those who have been assaulted have the right to hold their abusers accountable. While it can be difficult to talk about your assault, it is important to get in touch with a Plumas Lake personal injury lawyer who has experience handling sexual assault cases. A good attorney will help you know what options are available to you and can lead you to helpful recovery resources.

See how I’ve helped people claim the money they deserve by reading through my Verdicts and Settlements and the reviews my clients have written on the following sites:

I belong to a U.S. lawyers’ group of attorneys who’ve resolved a trial case worth at least one million USD – the Million Dollar Advocates Forum.