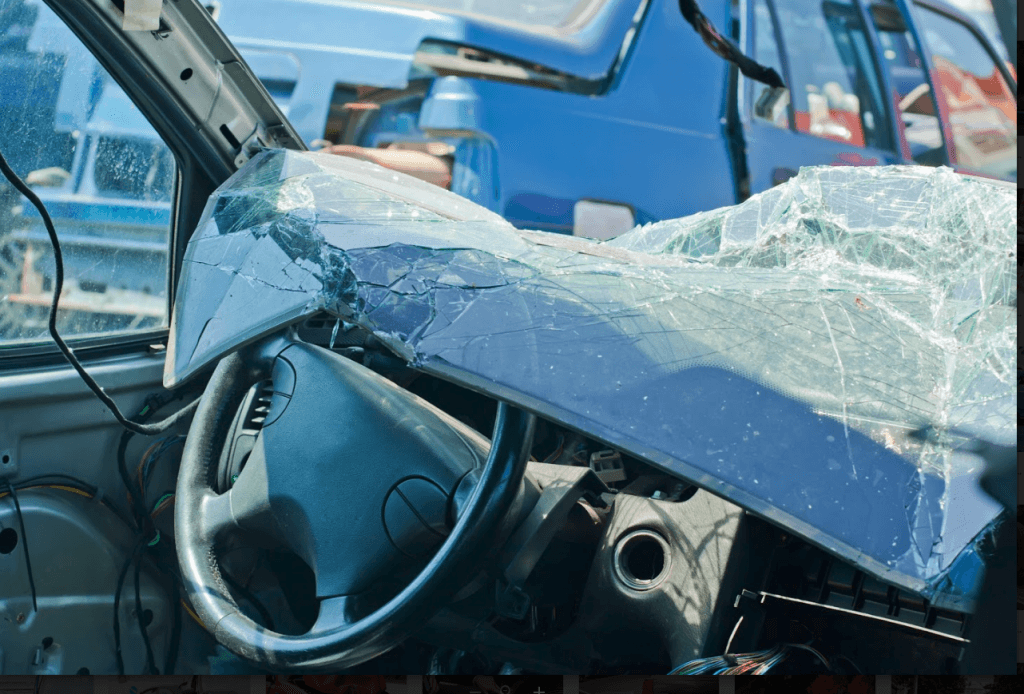 I’m Ed Smith, a Placerville personal injury lawyer. A recent Placerville accident left two individuals with injuries. Authorities from the California Highway Patrol (CHP) who were at the crash scene reported that one of the individuals needed to be taken to a hospital in order to receive medical care. Officials stated that the accident occurred on Friday, June 22, 2018, and only involved two vehicles, both driven by residents of Placerville. Reports indicated that the crash occurred in an intersection and involved a failure to yield. Additionally, officers stated that one of the involved individuals needed to be extricated from their vehicle by emergency personnel.

CHP’s report indicates that the accident took place at around 9:30 in the morning at the intersection of Missouri Flat Road and Enterprise Drive just north of Highway 49 in the area of Diamond Springs. A 64-year-old Placerville man had been driving south along Missouri Flat road in his prized 1967 Chevy Chevelle SS just prior to the crash. According to the Chevy driver, a man driving a 1990’s model Toyota Tacoma pickup truck attempted to make a left-hand turn in order to enter Missouri Flat Road from Enterprise Drive.

Reportedly, after entering Missouri Flat Road, the Toyota drove into the path of the Chevy, forcing the driver to stop suddenly. However, the Chevy driver was not able to avoid the Toyota and struck the pickup truck on the driver’s side door.

Staff from the El Dorado County Fire Department (EDCFD), County Fire, Cal Fire, Engine 25, and officers of CHP all assisted in responding to the accident. Bryan Ransdell, Chief of EDCFD, reported that the Tacoma driver needed to be extricated from his vehicle using special cutting tools. The man, identified as a 77-year-old Placerville resident, was given a neck brace and placed on a gurney before being taken to a local hospital by ambulance. Ransdell added that a helicopter ambulance had been called, but that the request had been cancelled.

Officials said that the driver of the Chevy was found with minor injuries. The two injured men were reportedly the only occupants of the vehicles involved in the accident.

CHP reports that they have this accident under investigation and are trying to understand what factors may have caused it to take place.

So far, CHP has not stated what factors they believe caused this crash. Common collision causes that contribute to accidents such as this one include things like medical emergencies, faulty steering systems, driver distraction, driving under the influence, and more.

I’m Ed Smith, a Placerville personal injury lawyer. Trauma sustained in a crash can have serious effects on a person’s life. If a collision has left you with severe injuries, call (530) 392-9400 to receive free, friendly advice about your case. My toll-free number, (800) 404-5400, and my site, AutoAccident.com, are other good ways to reach me.

Since 1982, I’ve helped Placerville residents with getting the money they deserve for their personal injury and wrongful death losses.

Read about my past successes at this page: Verdicts and Settlements.

See reviews from clients I’ve helped on these websites:

I’m a California Million Dollar Advocates Forum member. Lawyers of this forum have negotiated a trial settlement or won a verdict that had over $1,000,000 in value for a client.

I founded the best site in Northern CA for info about local car accidents and topics related to personal injury – AutoAccident.com.