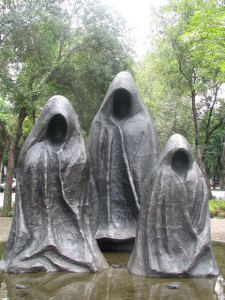 Examples of requirements involving a phantom vehicle insurance claim may include:

Sometimes, even with all the requirements met, the phantom vehicle case can be hard to prove.  An insurance company may argue that there is no evidence to support the existence of a phantom vehicle, or that the fact pattern more strongly supports the fault of the insured.

If you or someone you love has been injured in an accident involving a phantom vehicle, call me now at 916.921.6400.

Please check out our reviews on Yelp and Avvo.