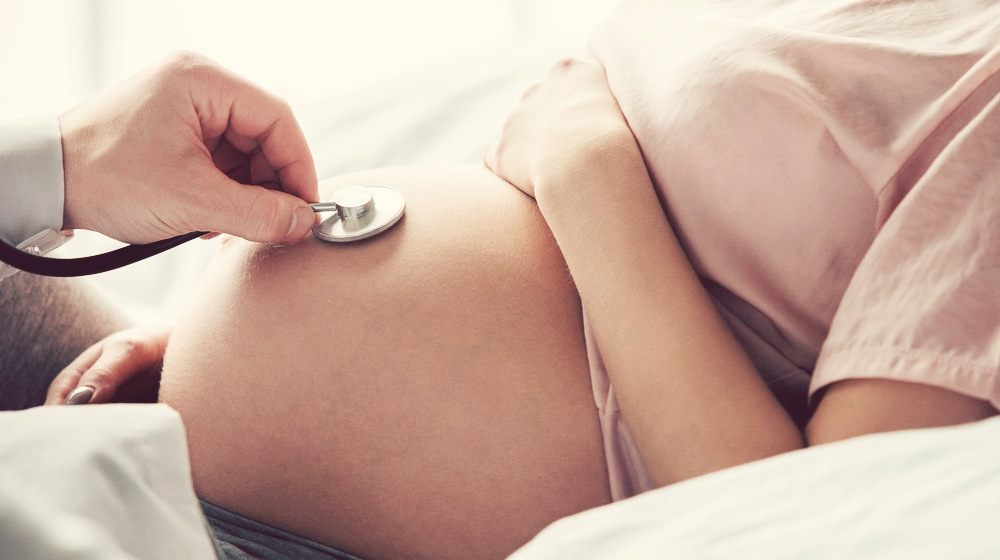 They found that there was a high maternal and fetal mortality rate associated with pelvic fractures. A total of 9 percent of mothers died and a total of 35 percent of the fetuses died, mostly secondary to pelvic fractures sustained in automobile pedestrian accidents. Those involved in pedestrian accidents had the highest maternal and fetal mortality rate, especially when compared to falls. As it turned out, the classification of the fracture (complex versus simple), the fracture type (pelvic versus acetabular) and the trimester of pregnancy did not influence the rate of death from these accidents.

Fetal death was felt to be due to direct uterine trauma, placental abruption or direct trauma to the uterus in some cases but overall, the rate of maternal hemorrhage influenced the rate of death in most cases. Few women needed pelvic or acetabular surgery, most likely due to the fact that the most severe cases died before surgery could be undertaken.

The study concluded by noting that there was a high maternal and fetal mortality rate associated with pelvic fractures in pregnant women, particularly due to accidents involving the female person as the pedestrian in a pedestrian motor vehicle accident. The mechanism of injury and the severity of the injury did affect the mortality of the fetuses but the type of fracture, the trimester type and the classification of the fracture did not influence fetal mortality rates.

In cases where fetal trauma exists, there may be no hope of saving the fetus, especially if the fetus is not full term. In cases where the fetus is near term, it could certainly be delivered and its injuries managed outside the womb. Preterm infants with severe trauma from a pedestrian motor vehicle accident are unlikely to survive a cesarean section and injury repair, given the problems associated with prematurity already.