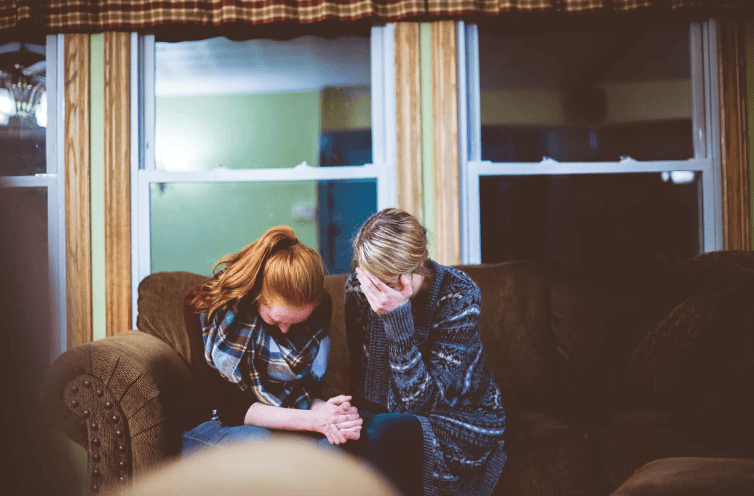 I’m Ed Smith, a Vacaville personal injury lawyer. An early morning accident left one pedestrian with fatal trauma in Vacaville on Sunday, June 17, 2018. On Tuesday, June 19, 2018, the fatally injured pedestrian was identified by local officials. Additionally, Vacaville Police Department (VPD) officers have reported more information about the circumstances of the crash. The pedestrian was identified by the Solano County Sheriff’s Office as 20-year-old Vacaville resident Samantha Brigham. My deepest sympathies go out to Ms. Brigham’s mourning loved ones during this emotionally difficult time.

VPD reported that the collision took place at around 1:00 in the morning near the intersection of Nut Tree and Marshall Roads just south of Vaca Pena Middle School. Brigham had reportedly been taking a late-night walk when she was struck by two separate vehicles. Whether or not Brigham had been on the sidewalk or crossing the road remains unreported.

VPD is still actively investigating what caused this accident to happen. Officers have reported that both of the motorists involved in the crash stopped their vehicles and attempted to help Brigham. Additionally, both motorists reportedly fully cooperated with responding police officers at the accident scene.

VPD has noted that, after conducting tests, they have determined that neither motorist was under the influence of either drugs or alcohol when the collision took place. Notably, the roadway was closed for several hours at the accident scene while officers conducted a preliminary investigation of the site.

Those who have any information they believe could assist officers with finding out what caused this tragic fatality accident are asked to call VPD Traffic Division’s Chad Hudson at (707) 449-5200.

Pedestrians are extremely vulnerable in the event of an accident. Even crashes in which vehicles are driving at low speeds can leave pedestrians with life-long or fatal injuries. Because pedestrians are so vulnerable, they rely on roadway designs like sidewalks, crosswalks, traffic lights, and signage to keep them safe.

However, not all roads are designed safely. Many roadway areas lack proper signage, are designed in a way that reduces visibility, or leaves little space for pedestrians to walk. Often, when a defect of the roadway is determined to have caused a crash, the government authority responsible for maintaining that road can be held liable to pay money for losses related to the accident. However, cases involving government entities have special time limits and procedures. An experienced car accident lawyer can help you through the process of understanding a roadway defect claim.

I’m Ed Smith, a Vacaville personal injury lawyer. The loss of a loved one can leave people unsure of what to do. If your friend or family member has been killed by a reckless motorist, get in touch with me at (707) 564-1900 for free, friendly legal advice. My toll-free phone line, (800) 404-5400, and my website, AutoAccident.com, are also good ways to reach me.

View my Verdicts and Settlements here.

Read some of my client ratings and feedback here:

I am a Million Dollar Advocate. Lawyers in this group have won a trial case or negotiated a settlement that was valued at 1 million dollars or more.

The leading information and news on personal injury, wrongful death, and car accidents in Northern CA is available at AutoAccident.com.