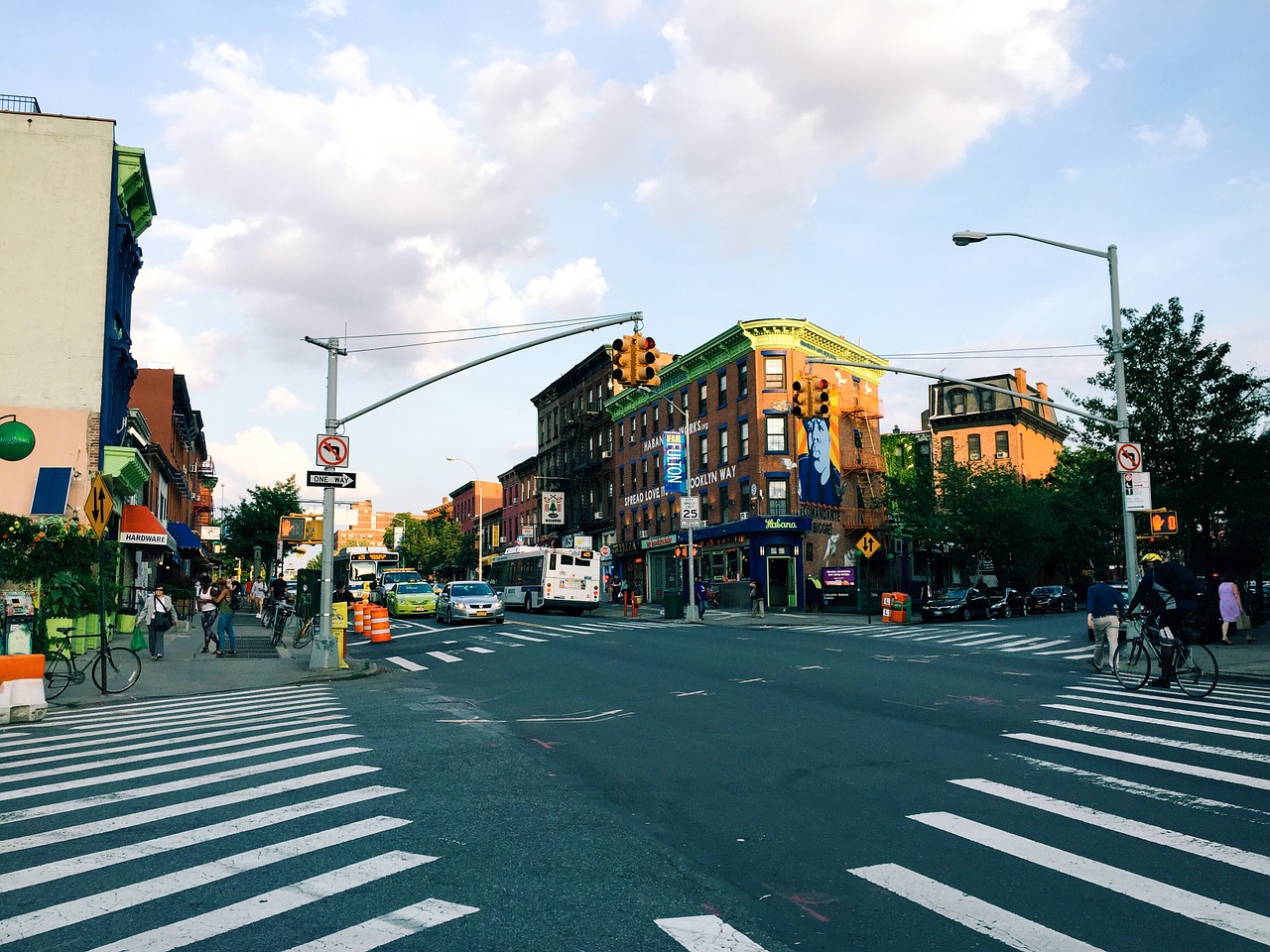 A pedestrian in Oxnard was critically injured on April 25 at an intersection in the early hours of the morning. While police authorities examined the scene of the crash, the intersection where it occurred was shut down until about 6:00 a.m.

The accident occurred at about 2:20 in the morning at Commercial Avenue and East Wooley Road when the pedestrian was struck. The driver of the vehicle that hit him stayed at the scene to answer questions posed by police. According to a representative of the Fire Department in Oxnard, the vehicle that hit the man may have been driving fast at the time. The accident victim’s identity has not been released by officials; however, the person suffered severe injuries to the lower extremities and possibly trauma to the head. Emergency personnel transported the man to the County Medical Center in Ventura, where he was listed as critically injured.

According to a report issued by the National Highway Traffic Safety Administration, there were 697 pedestrian fatalities in 2014, which represented 22.7 percent of all traffic fatalities. Oxnard itself showed four pedestrian fatalities that same year, with one being a child under the age of 15 and two at least 65 years old. Contributing factors to pedestrian accidents were excessive speed and nighttime hours. California takes pedestrian safety seriously, particularly because pedestrians are vulnerable when involved in a collision with a motor vehicle.

How Motorists Can Help

While pedestrians are supposed to cross at designated crosswalks, they don’t always do that. Children are especially vulnerable because of their smaller size and lack of experience. It is important to focus on the road to avoid pedestrians. Negligent actions such as dialing a radio can mean that that focus is divided. This makes it more likely that a driver might miss spotting a pedestrian. A collision with a walker can result in serious injuries such as bone fractures, head and brain injuries, spinal cord injuries or even a wrongful death. The California Department of Motor Vehicles offers these suggestions:

Learn more at my verdicts and settlements page and on Avvo, Yelp, and Google client reviews.

I belong to the Million Dollar Advocates Forum, which highlights attorneys with the high settlement and verdict awards of $1 million or more.